THE COLLEGE OF PIPING & DRUMMING AND CELTIC PERFORMING ARTS

The College of Piping Pipe Band and Celtic Performing Arts of Canada is a group that embodies what the College stands for – “empowering students to reach their full potential through Celtic performing arts” – and is the ultimate reward for any instructor. The College of Piping and Celtic Performing Arts of Canada, a registered Canadian charity and a non-profit organization, continues to provide a vibrant cultural and educational presence in the Maritimes. It was established in Summerside, Prince Edward Island in 1989 and has developed a world-class reputation as an international school of excellence in Highland bagpiping, Scottish-style snare drumming, Highland dancing, Island step dancing and it is the only year round school of its kind in North America.

Last year in 2017, The College of Piping and Celtic Performing Arts of Canada's Grade 4 category band won first place at the World Pipe Band Championships in Glasgow. The band competed against almost 60 other bands in front of tens of thousands of viewers and managed to take home the gold. While both of their Grade 3 and Grade 5 bands are well known for the excellence of competition play, and where their drum corps took top titles for all of North America at the Glengarry Highland Games in Ontario. 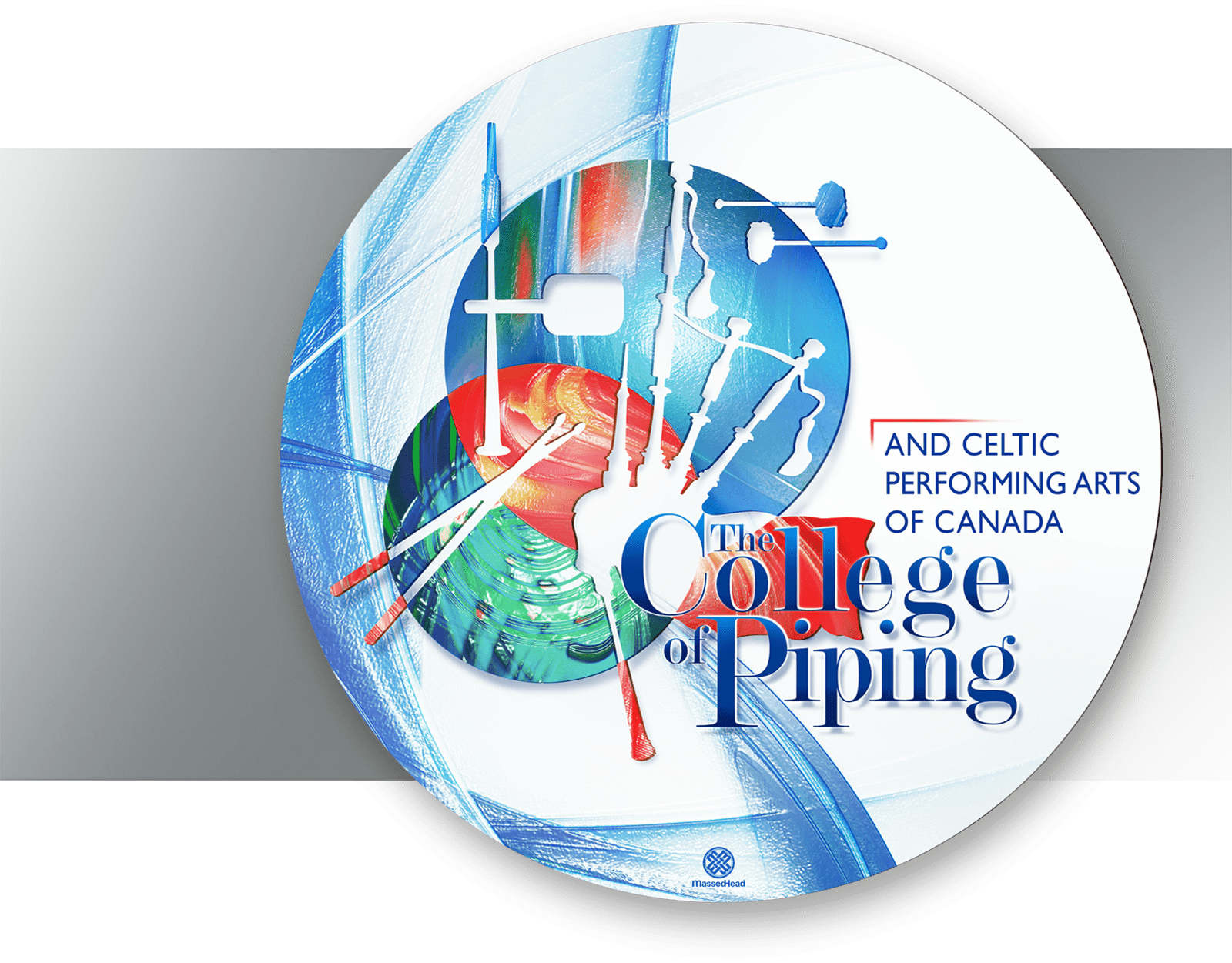 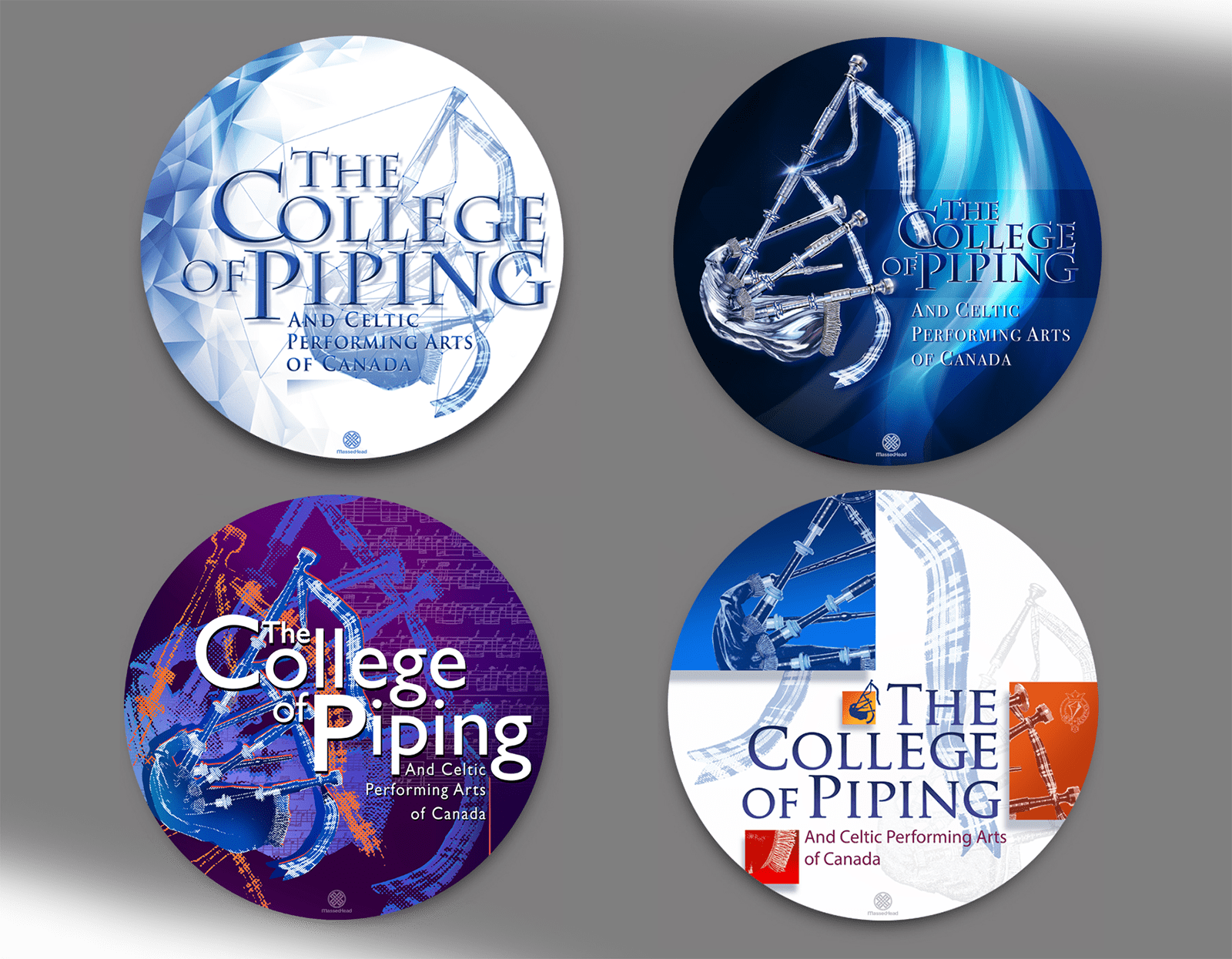 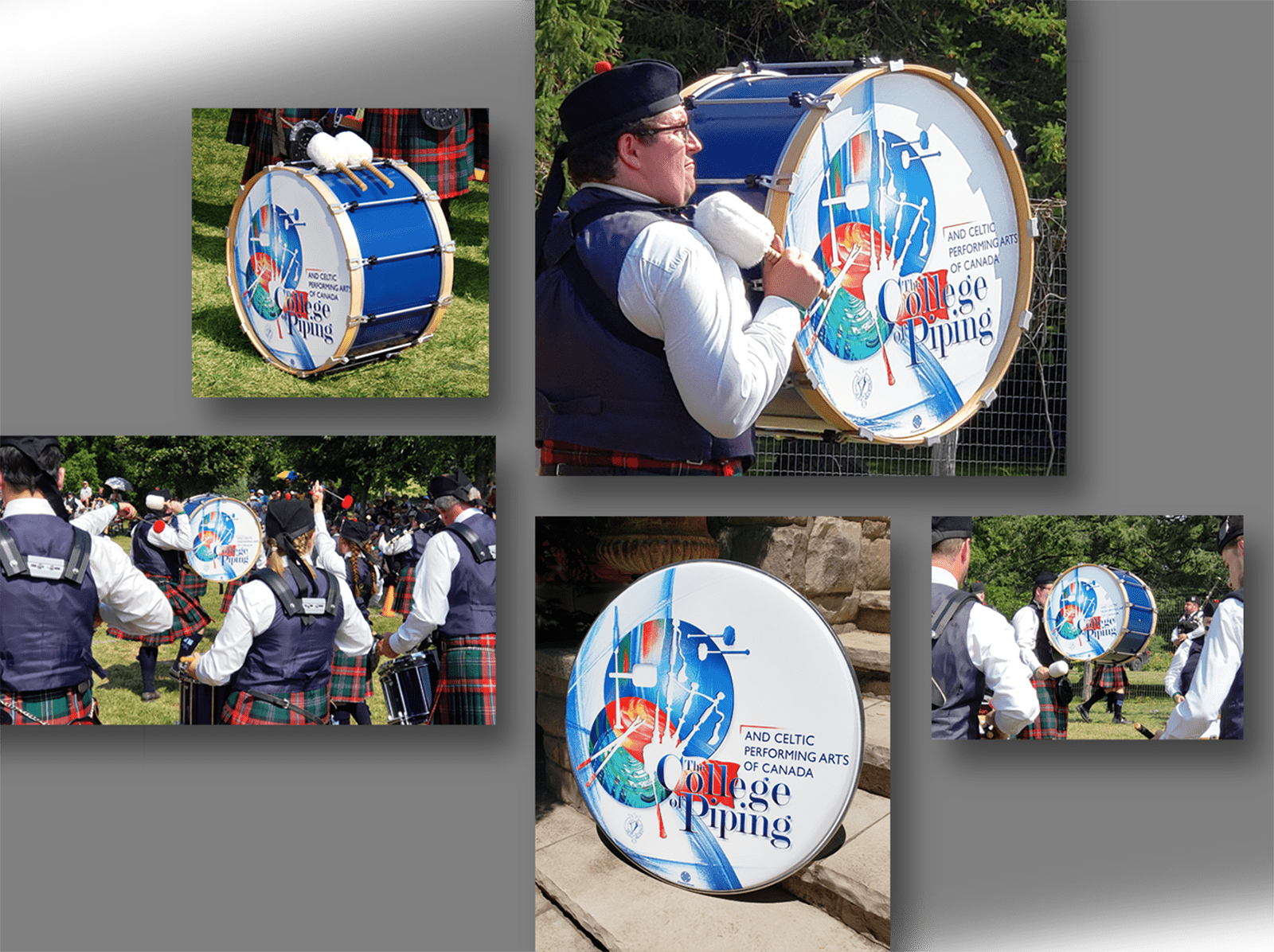