Formed in 1987, the St. Benedict’s College Pipe Band has been at the top echelons of school pipe bands for most of its over 30 year history. The Catholic school has a dynamic and committed staff are dedicated to guiding and educating young men in a academic, sports and cultural environment, where they are also encouraged to involve themselves actively in a wide range of Cultural Activities of recent note like highland piping and drumming.The school has a highly successful competition band The St Benedict’s College Juvenile Pipe Band having just won the South African Championships, winning the 2019 season for best band and drum corps.

The Band also hosts an annual mid-summer Highland Games pipe band competition, St. Benedict’s Pipe Band Gathering at the College premises in Bedfordview, Guateng (Johannesburg). The Gathering is not only about pipers and drummers but also including highland dancing, a craft market and a beer tent, well known for a strong community attendance. 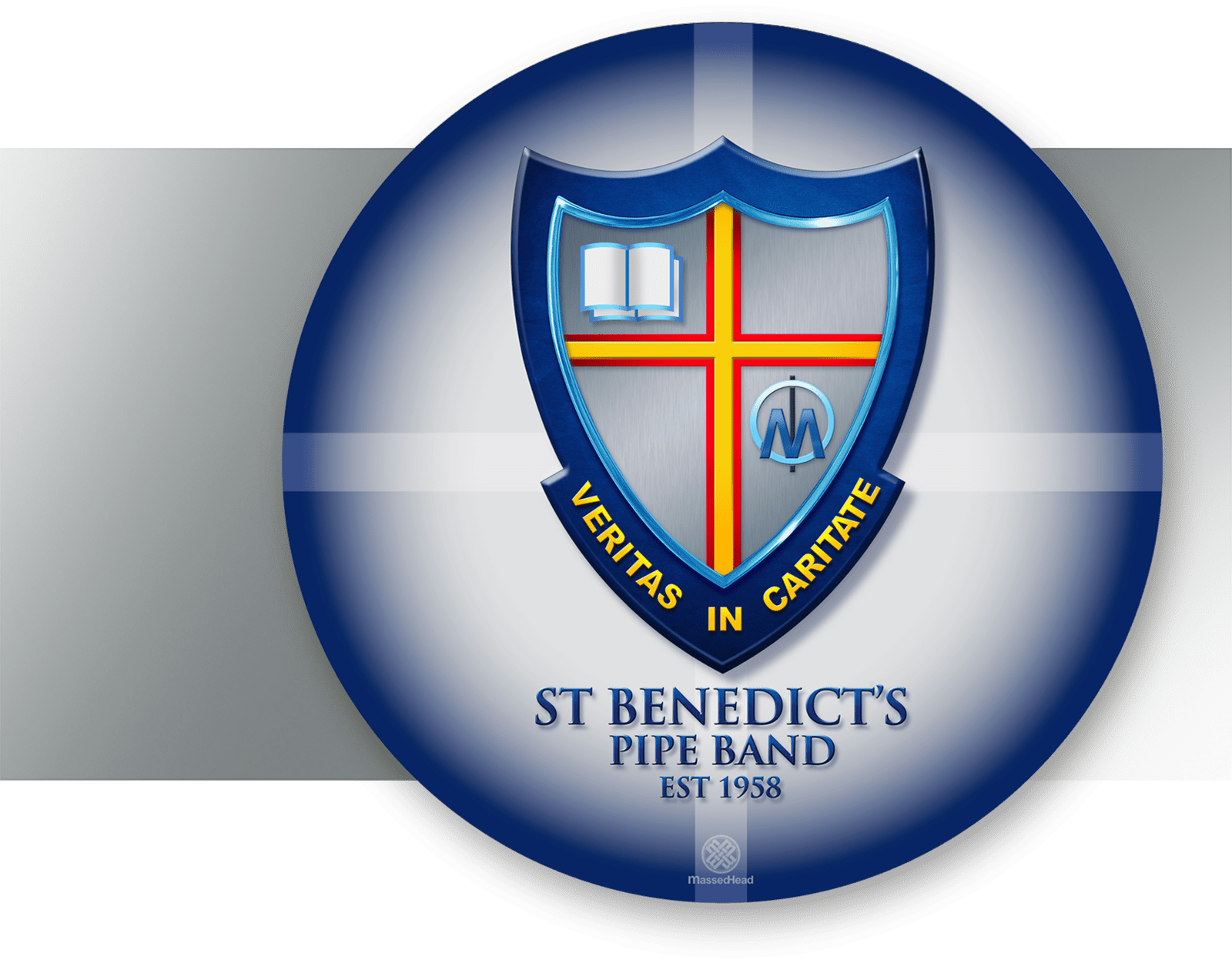 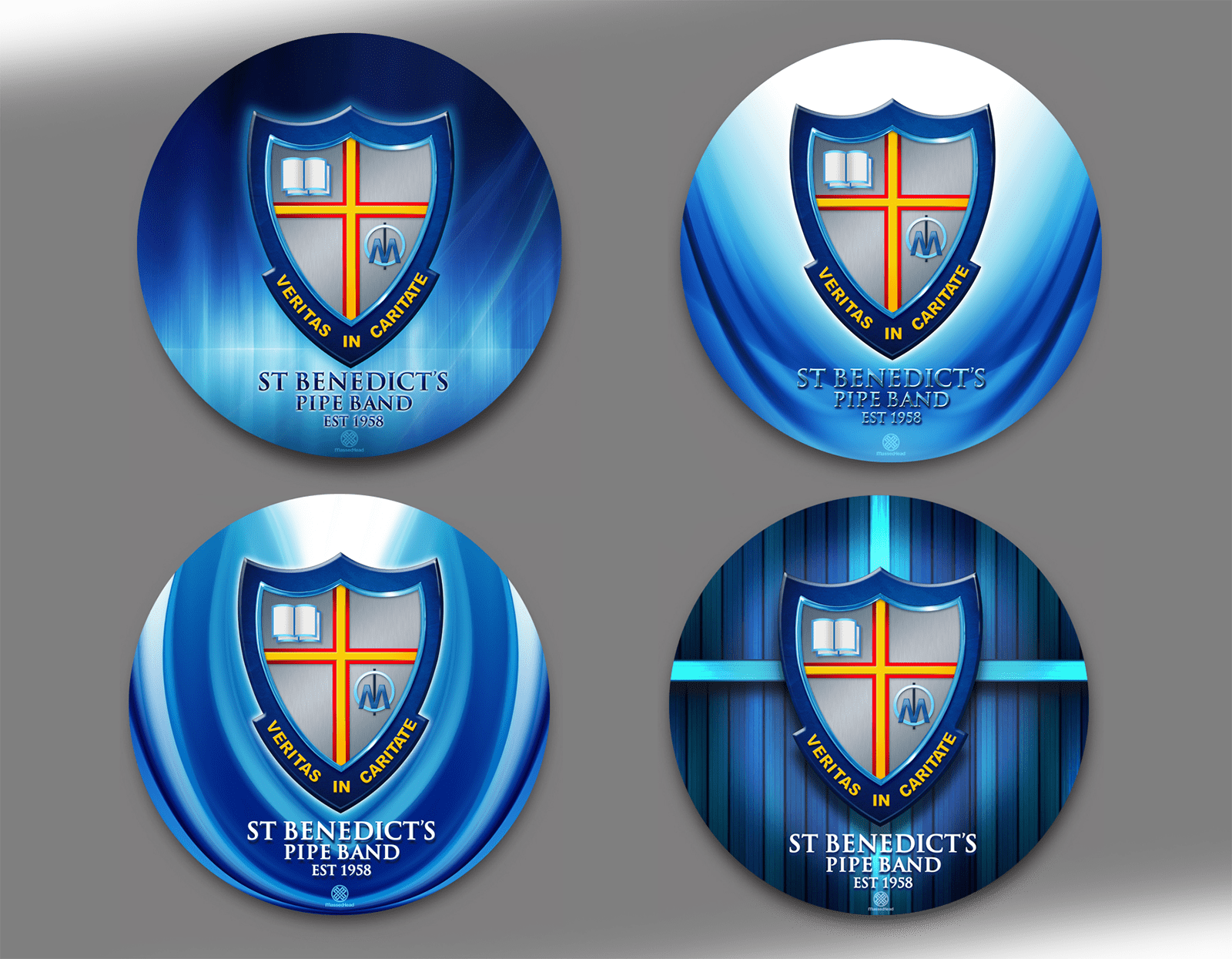 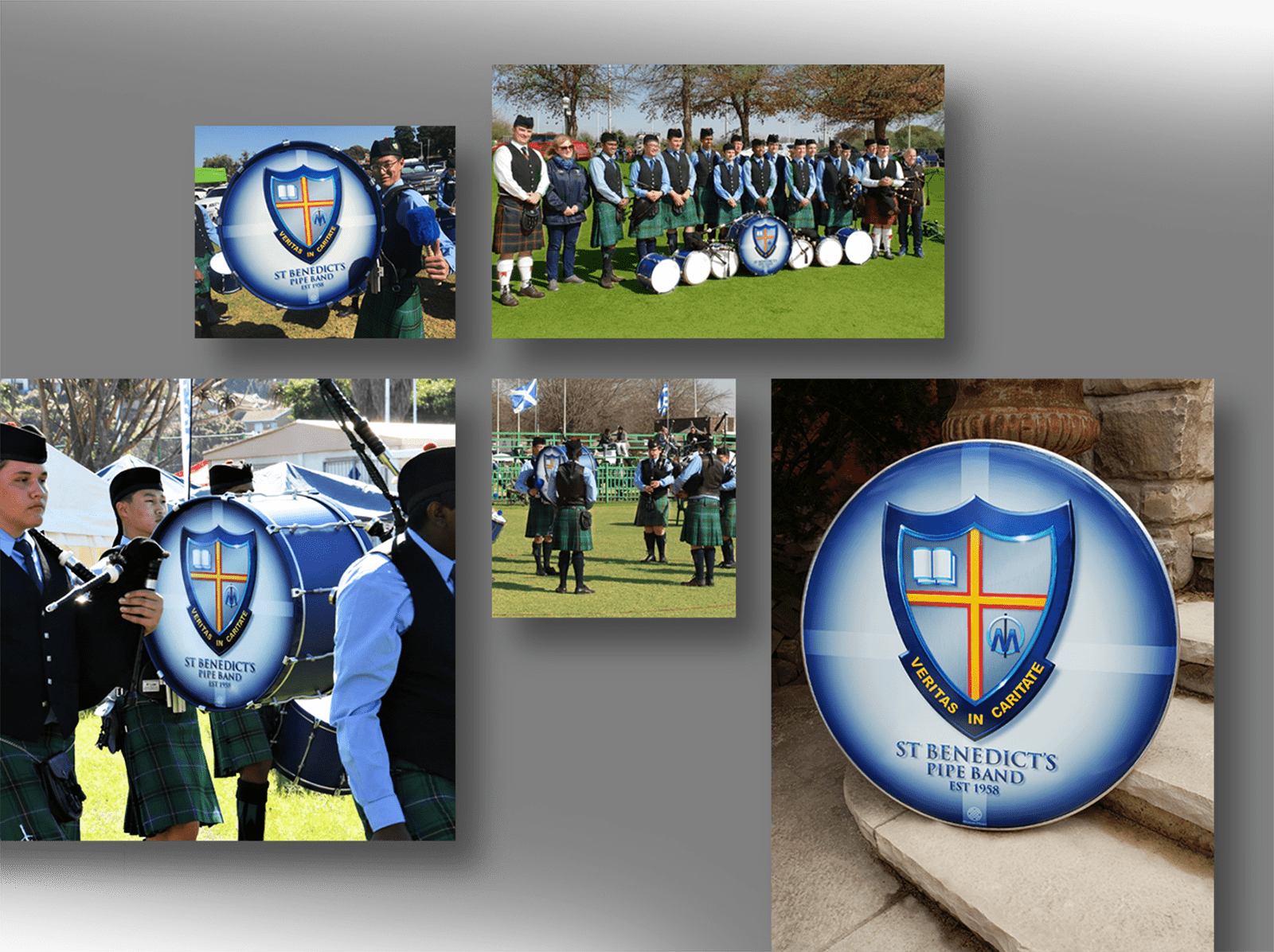