Established in 1945, the Jeppe Pipe Band is one of the oldest school bands in Johannesburg, South Africa. Over the last 75 years, the band has evolved and changed with the times, while never forgetting its proud heritage inherited from those members who went before them. True to the spirit of the school motto ‘Forti Nihil Dificilus’ , a group of dedicated and hard-working students, parents and staff continue to prove that, indeed, ‘Nothing is too difficult for the brave’, as the band flourishes year after year, while the organization continues to grow.

Led by world class tutors who encourage a passion within their students for their music, the band is comprised of approximately 25 active band and learner members, and growing. Numbers have increased to such an extent that a second band has been formed where two Jeppe bands have now been entered into the national pipe band competition. 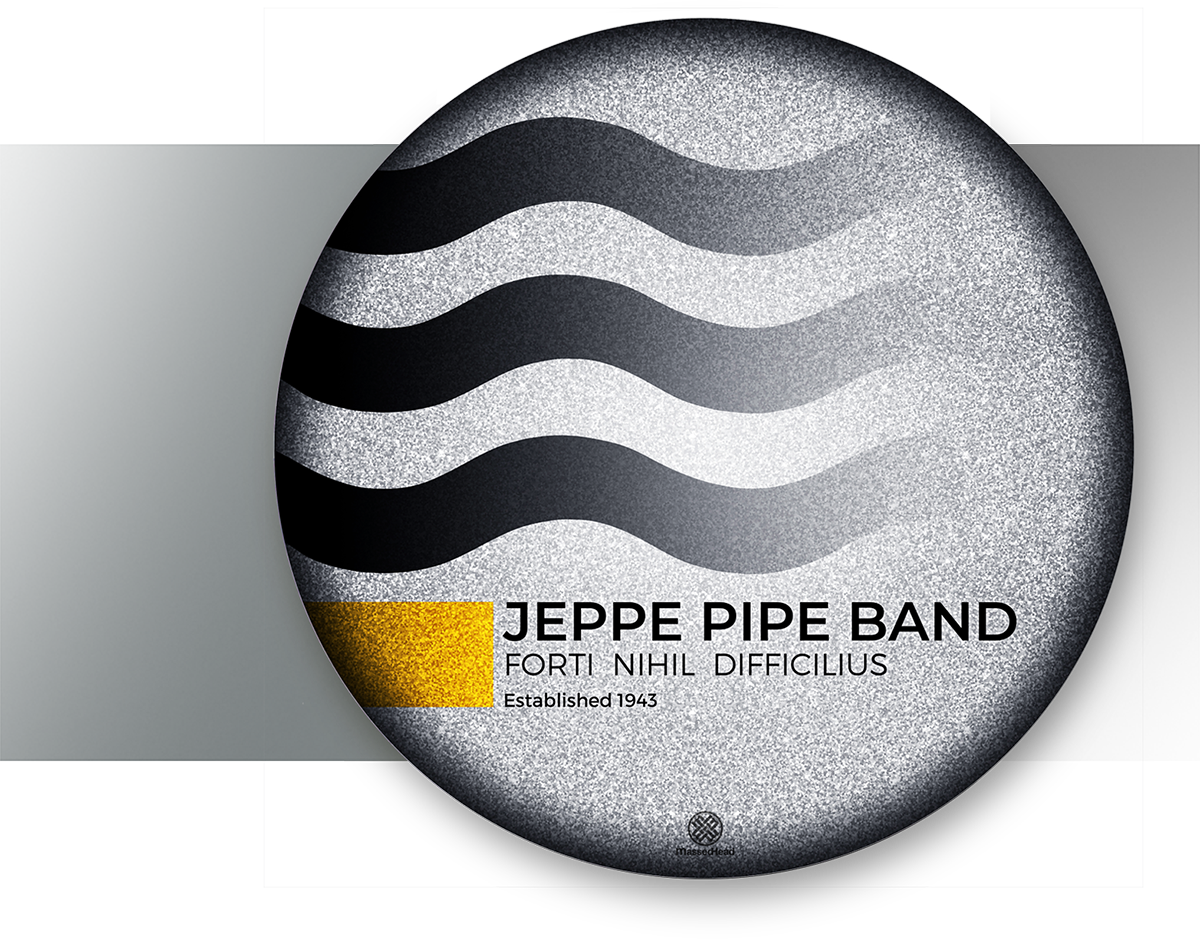 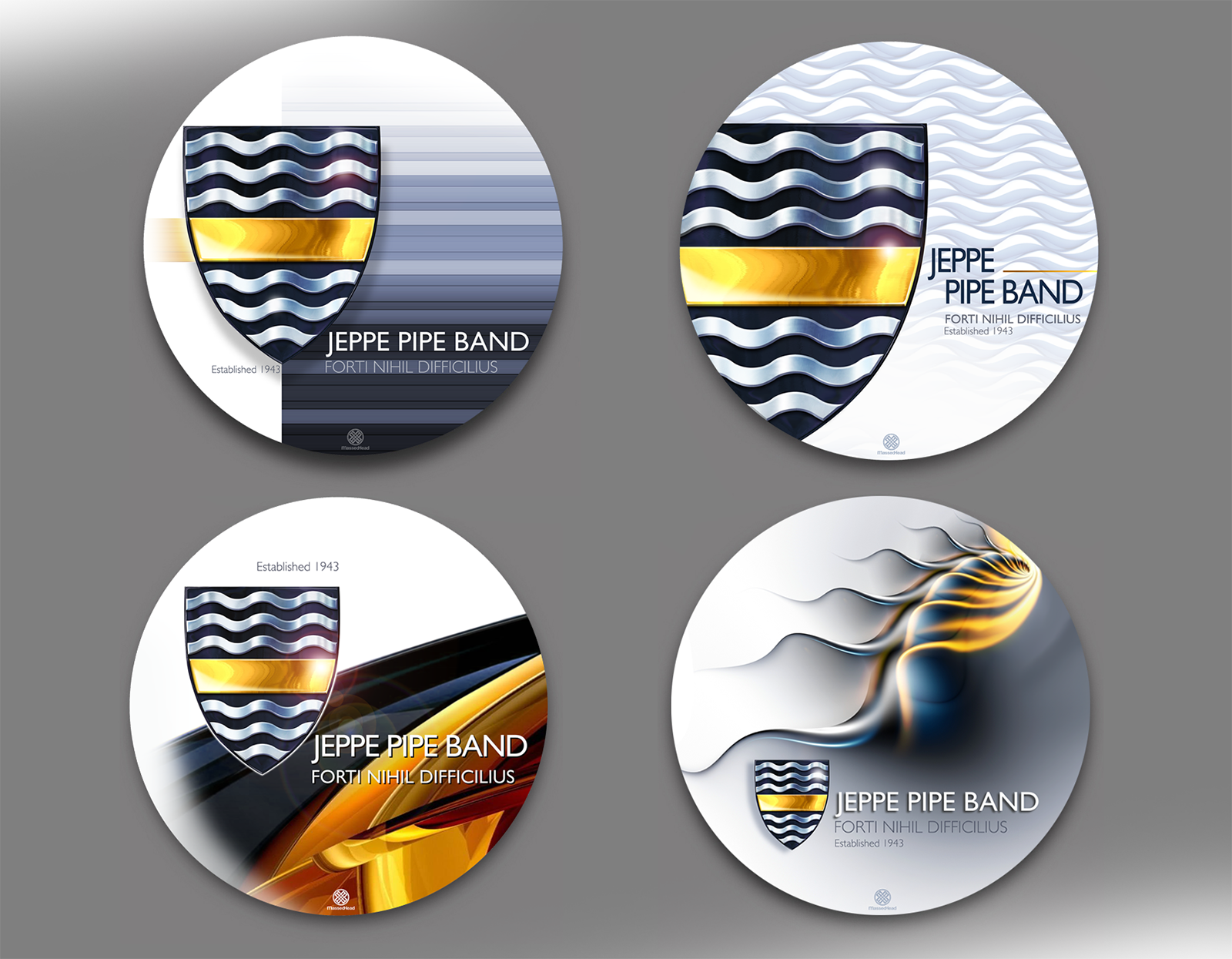