The bands compete at an average of 10 Scottish Games each year, and also perform in various parades and other venues. It is a family-oriented band focused on competition. Both bands are dedicated to teaching and developing players of all ages.

The highly competitive Grade 3 band welcomes it’s long-distance members, with a proven ability and level capable of playing with the band with only once monthly practice attendance, as opposed to weekly practices.

The Thomas I Hall Memorial Pipe Band was formed in 2005, in remembrance of Tom Hall. Tom was Pipe Major of the Ulster Scottish Pipe Band for 42 years. TIHMPB is the Grade 5 competition band. 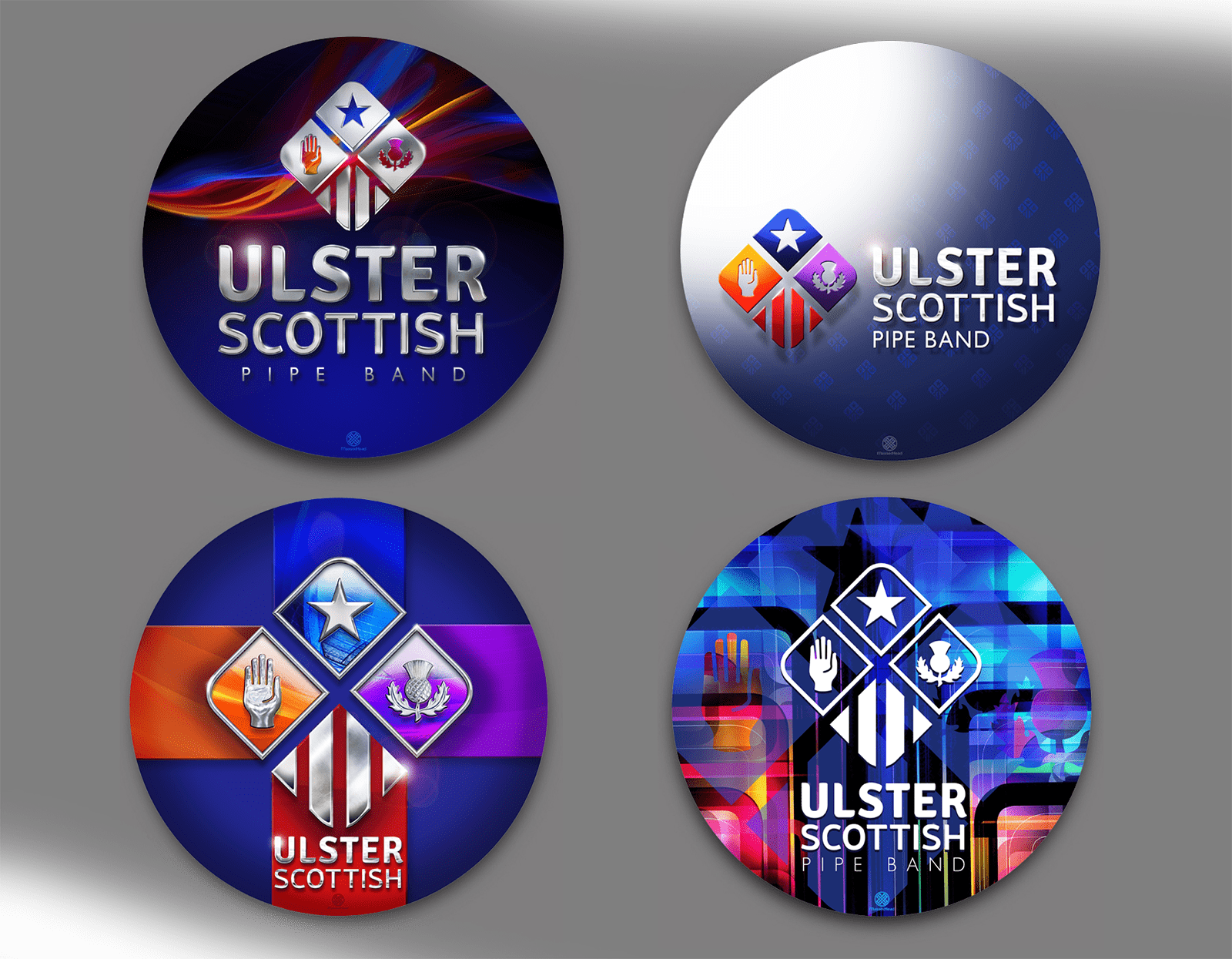 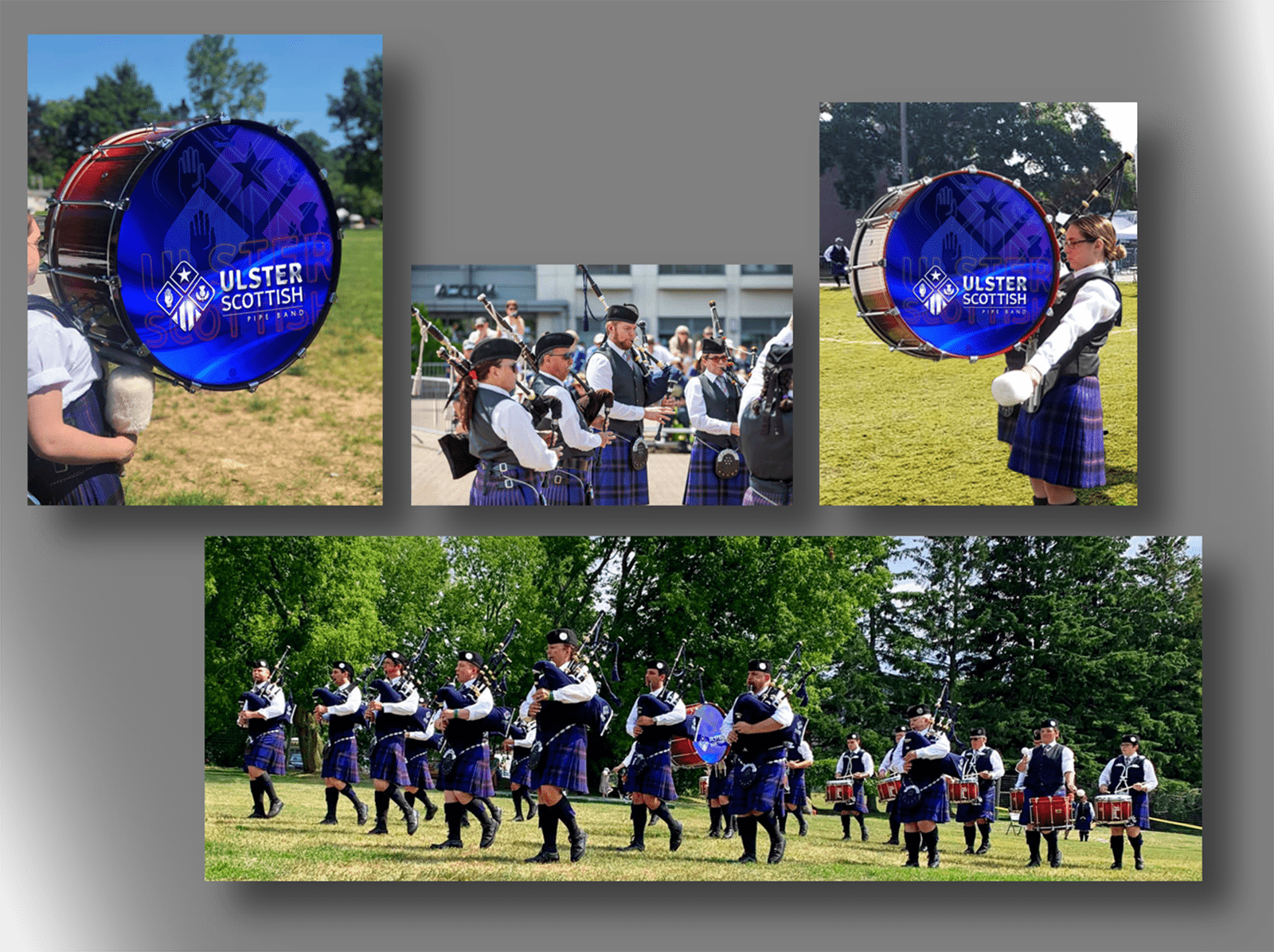