Acknowledged, both locally and internationally, for the exceedingly high standards of their performances and for the quality and professionalism of their musicians, many of the band members are also national solo champions in their own right.

The Band travels nationally and internationally, having competed at the World Pipe Band Championships in Glasgow Scotland in 2015, while also performing at Blair Castle, home of the Atholl Highlanders.

Consisting of pipers and drummers, the band is made up of students and professionals, coming together to develop and fine-tune their skills and to enjoy a hobby, based on a common passion for all things Celtic.

The drummers of the band proudly wear the Murray of Atholl tartan, the Regimental tartan, whilst the pipers wear Murray of Tullibardine tartan. The stirring Regimental March, Atholl Highlanders, continues to be played as part of the band’s repertoire and has become synonymous with the camaraderie the band exude. 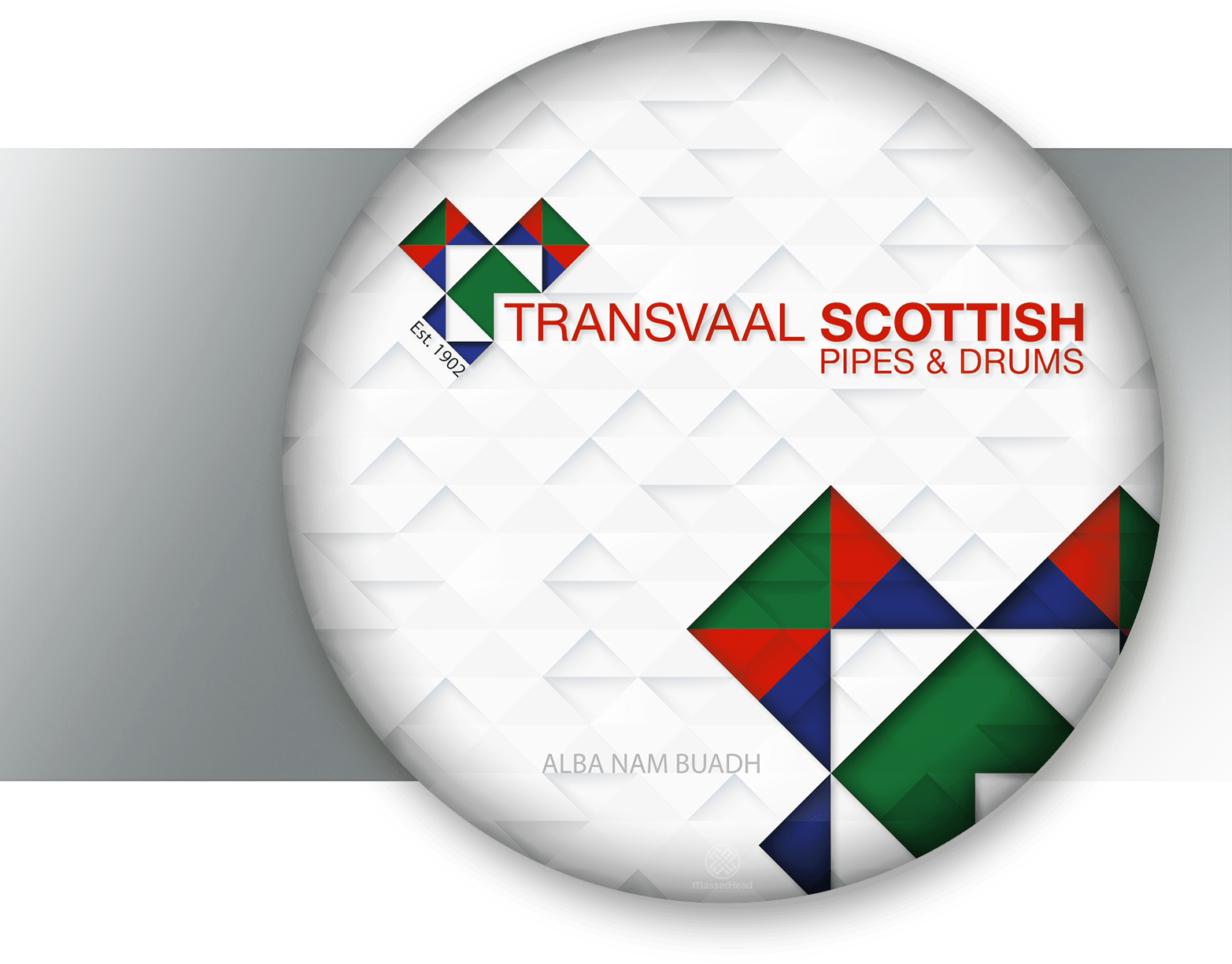 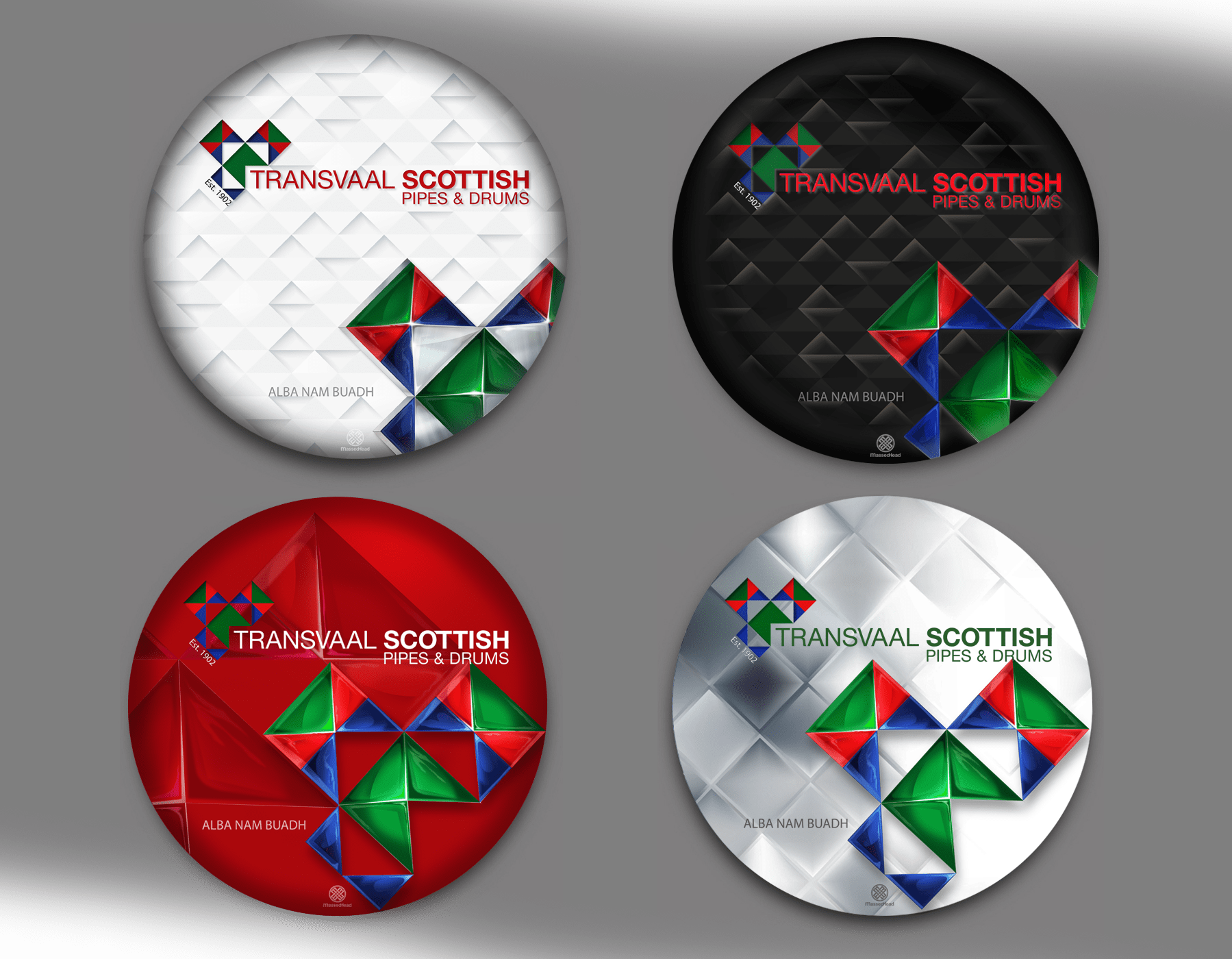 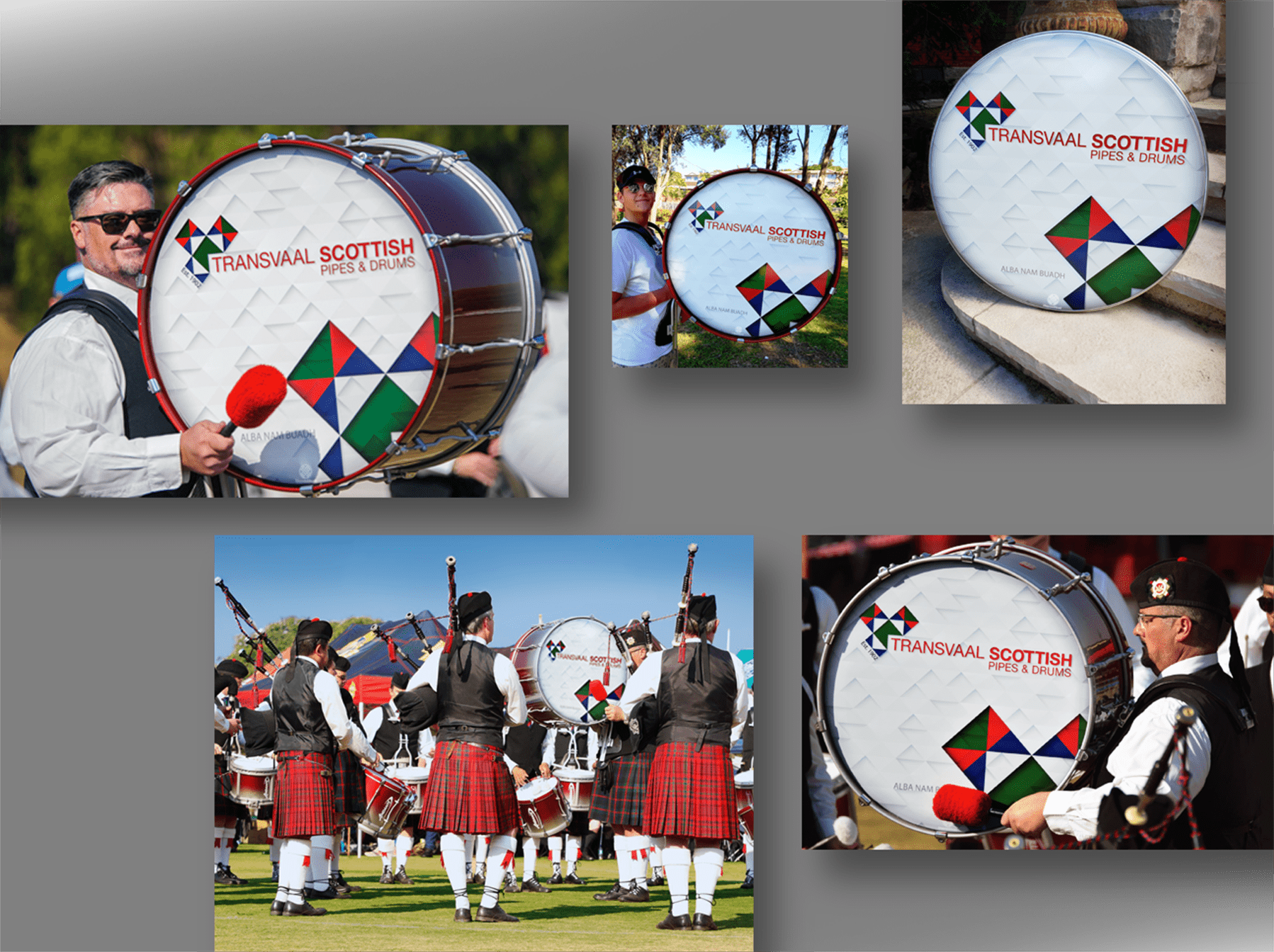