This World Champion band is a competitive Grade 2 corps , comprised of both graduates of St. Thomas Episcopal School and local pipers and drummers who have seized the opportunity to continue their pursuit of music excellence, with a roster of nearly 50 members, many of whom travel from out of state and Canada to play and compete annually at the World Pipe Band Championships in Glasgow, Scotland. In 2019 the band won the Grade 2 World Championship. 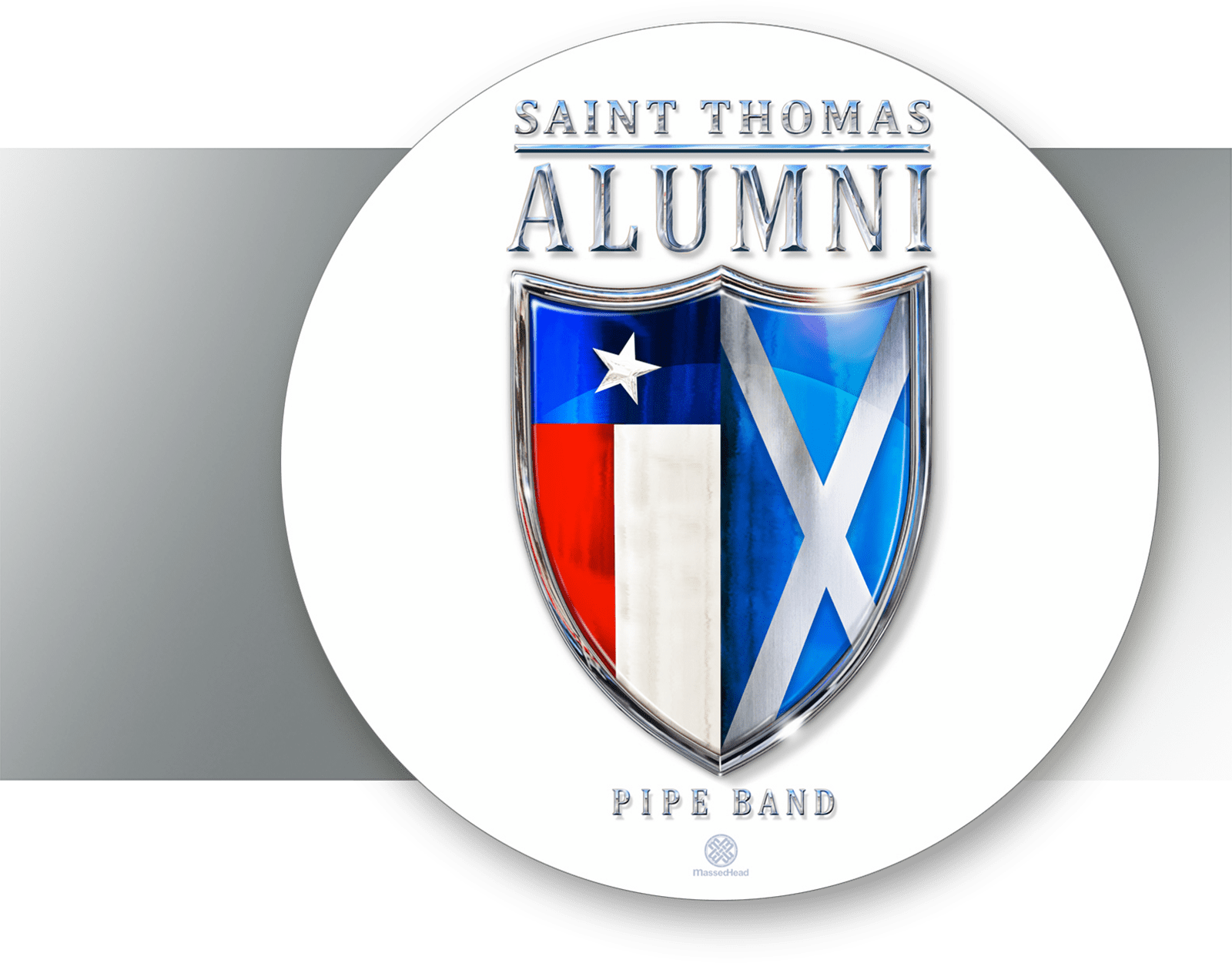 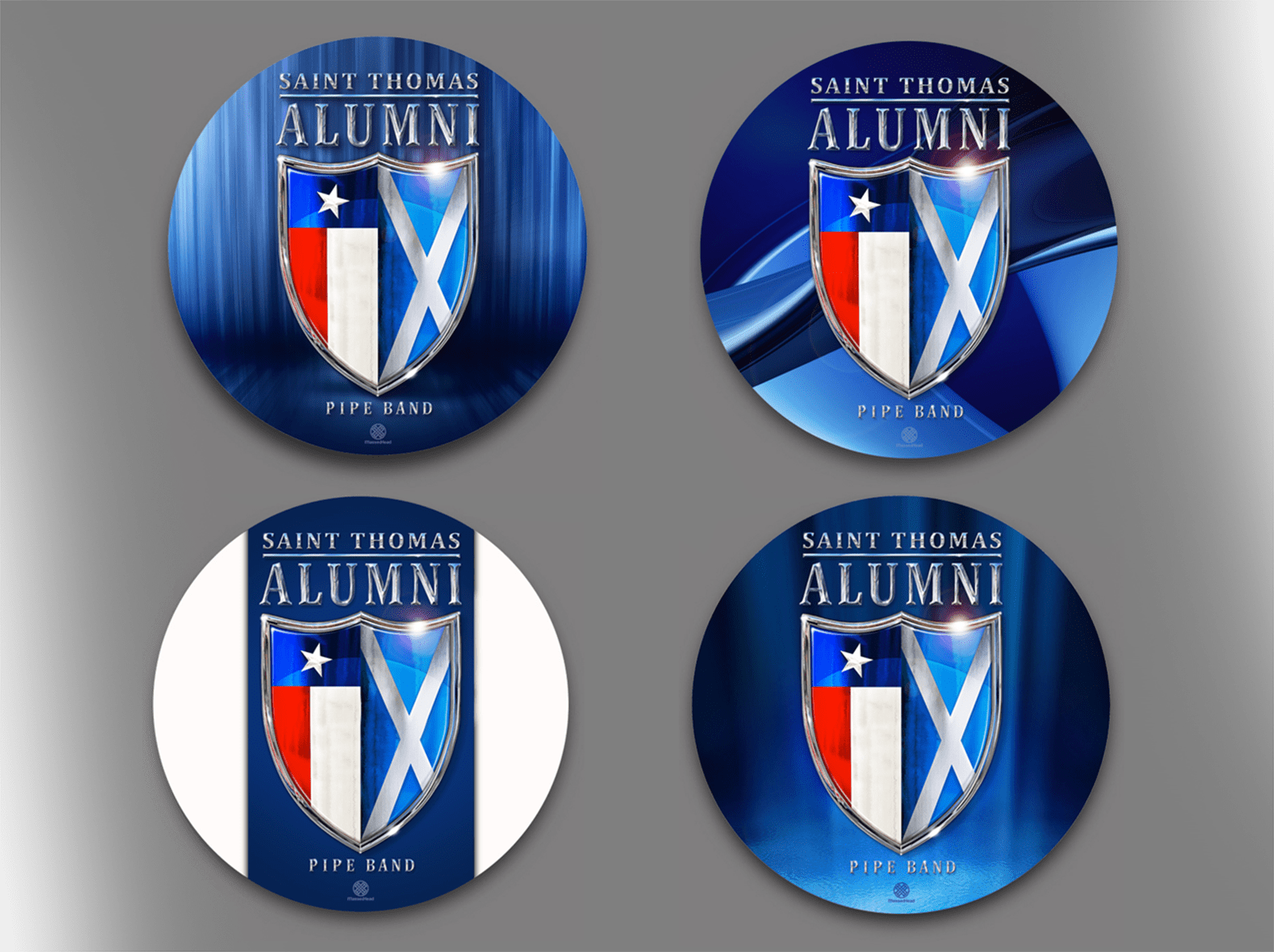 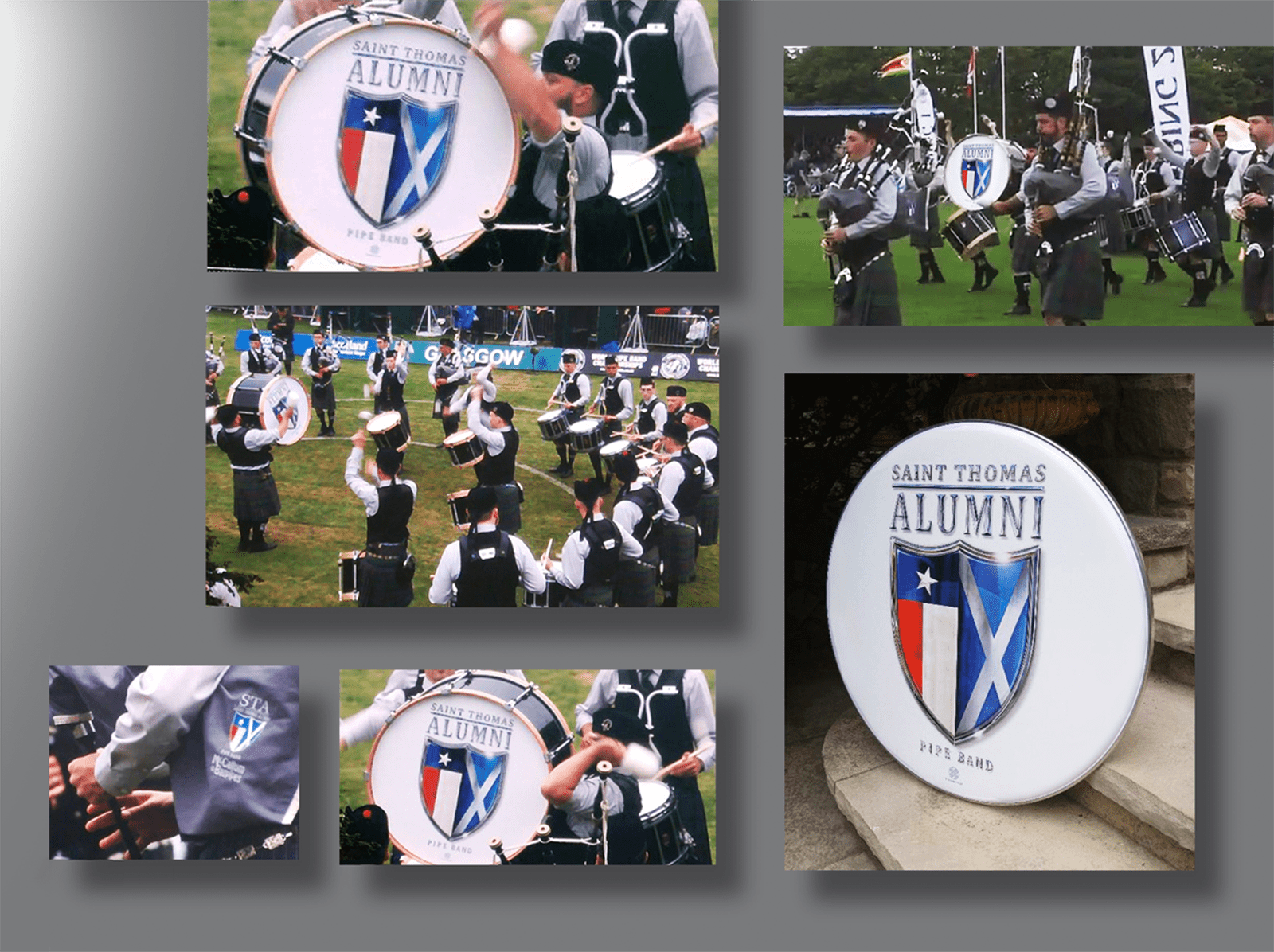