Founded in 2015, on Vancouver Island in British Columbia, Canada the Van Isle Caledonia Pipe Band is a serious competitive pipes & drums Grade 3 band, which also provides a gathering place for musicians to perform and foster a standard of excellence in piping & drumming. While focusing on a challenging, unique, and modern pipe band music repertoire the band supports the local community through community appearances and participation in public events.

The Van Isle Caledonia Pipe Band belongs to the Bill Johnston Memorial Pipe Band Society which was created in memory of Bill Johnston. The band is lead by Bill’s very own grandson, Cole Griffiths, and has dedicated it’s musical efforts in the memory of Bill, who was one of Vancouver Island’s biggest supporters of the Scottish heritage. 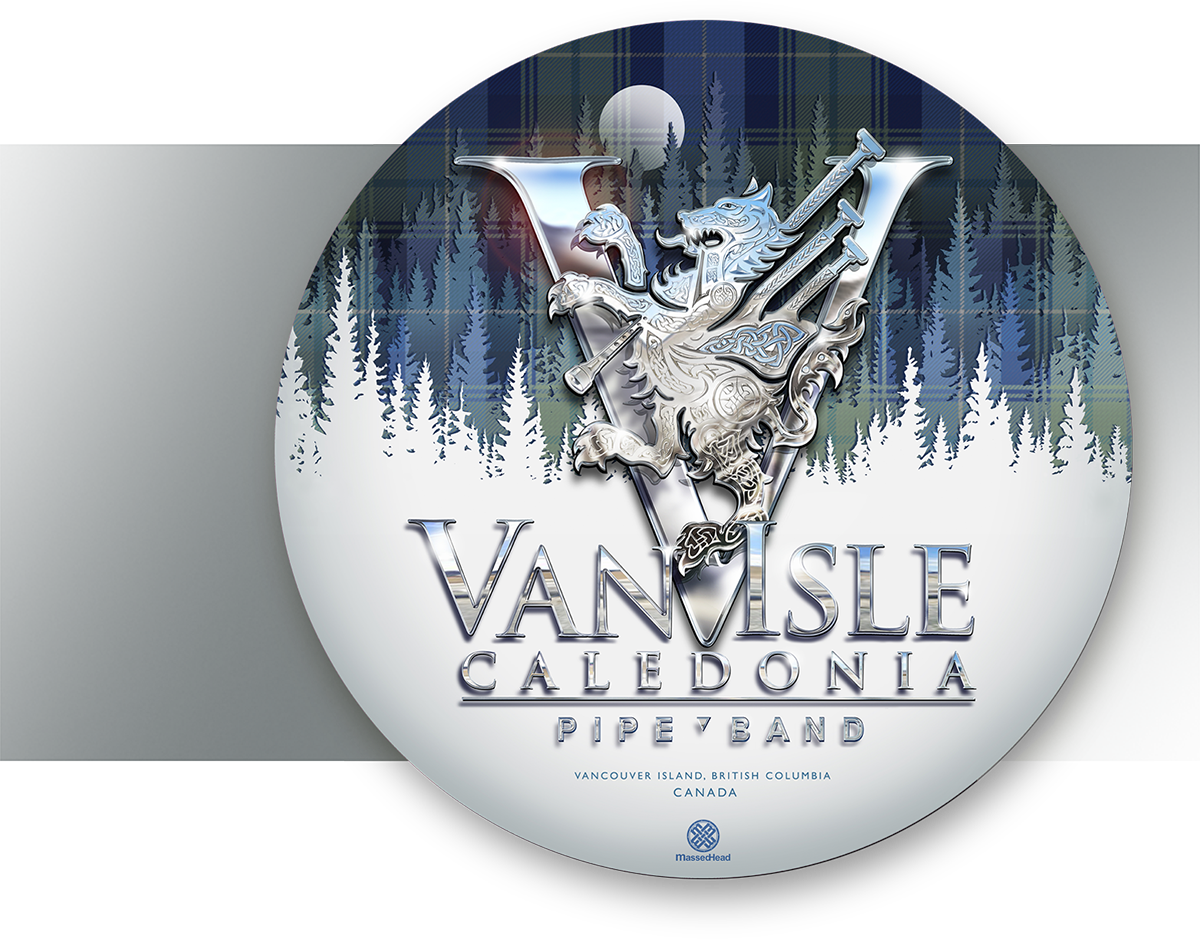 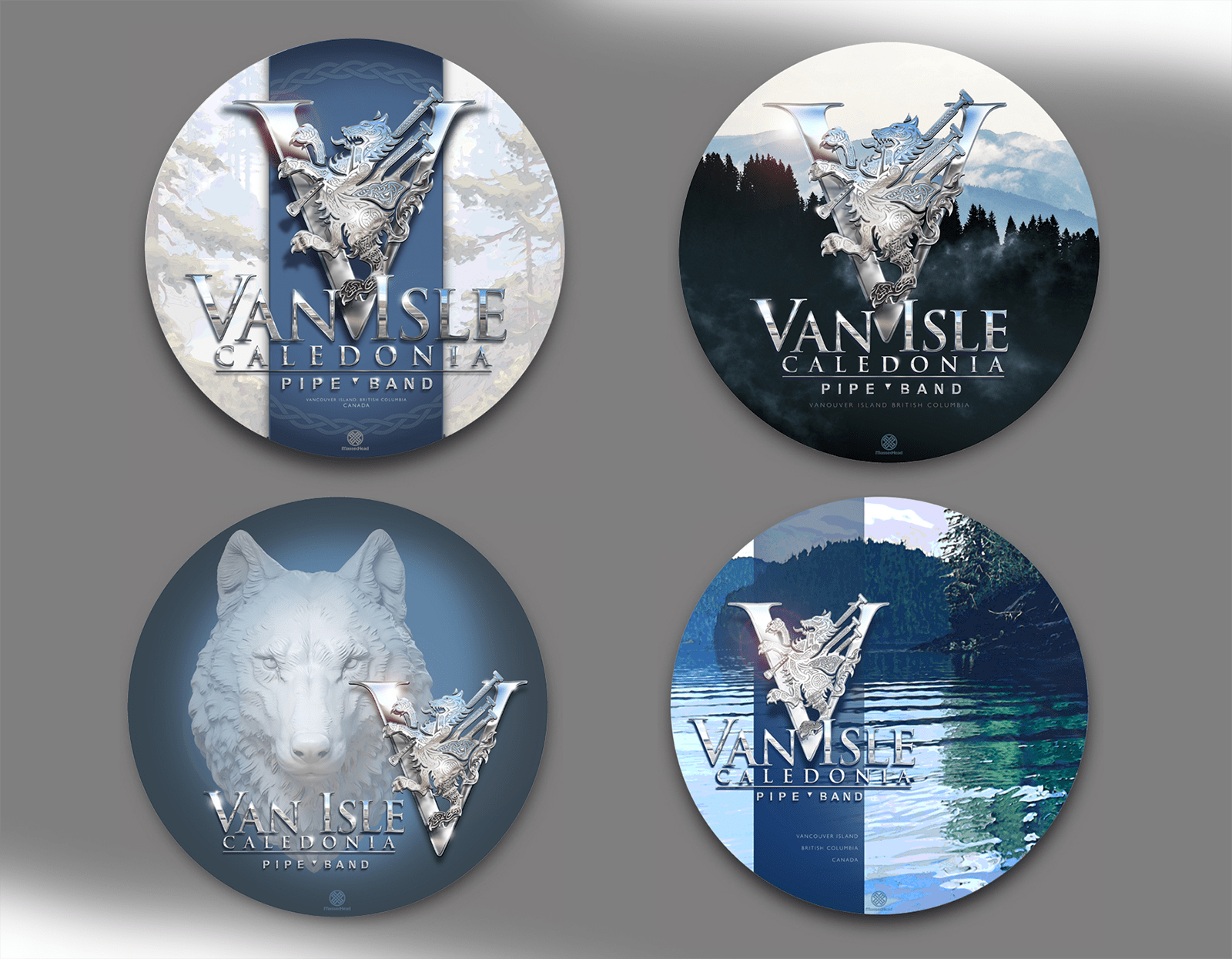 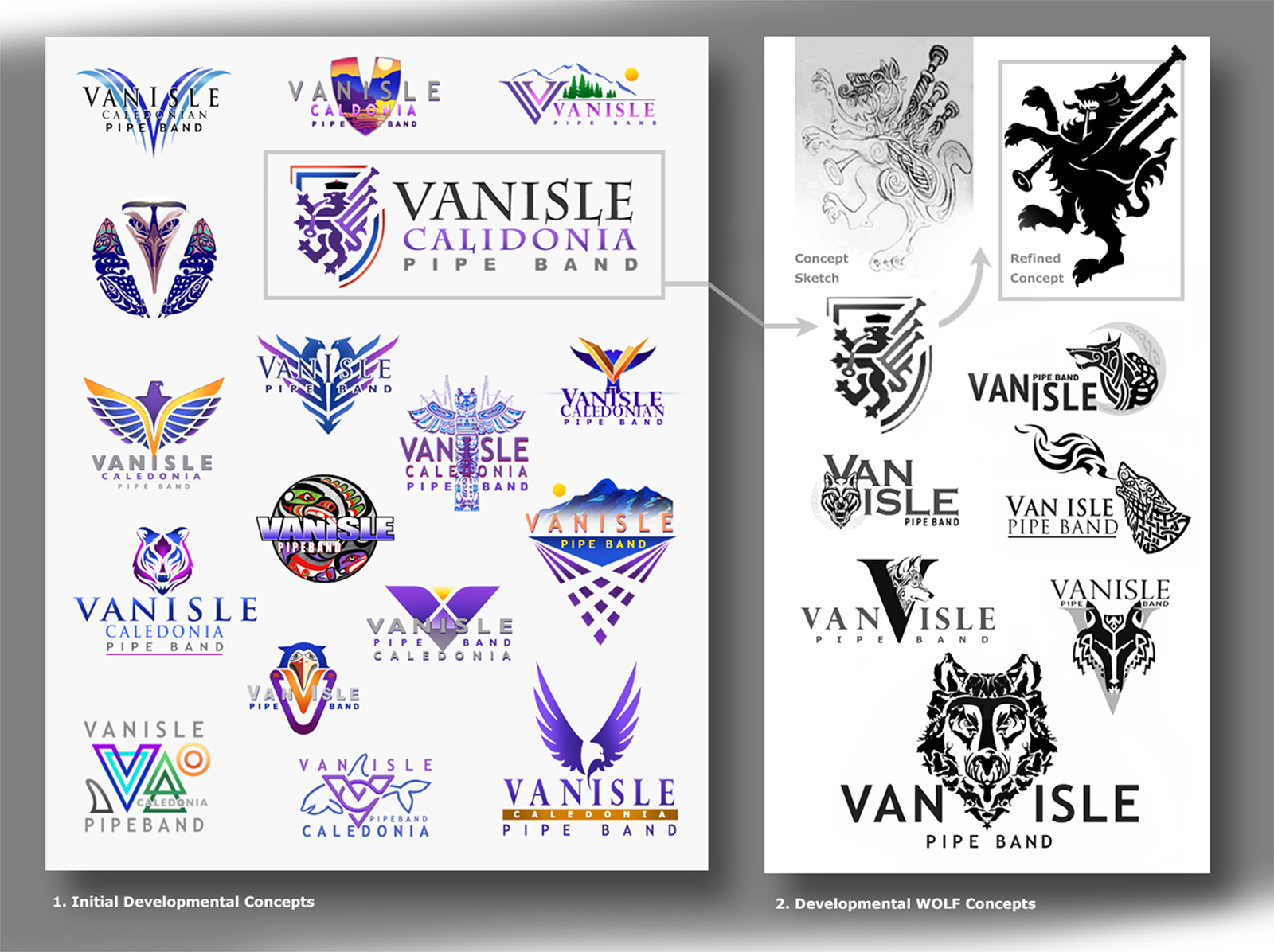 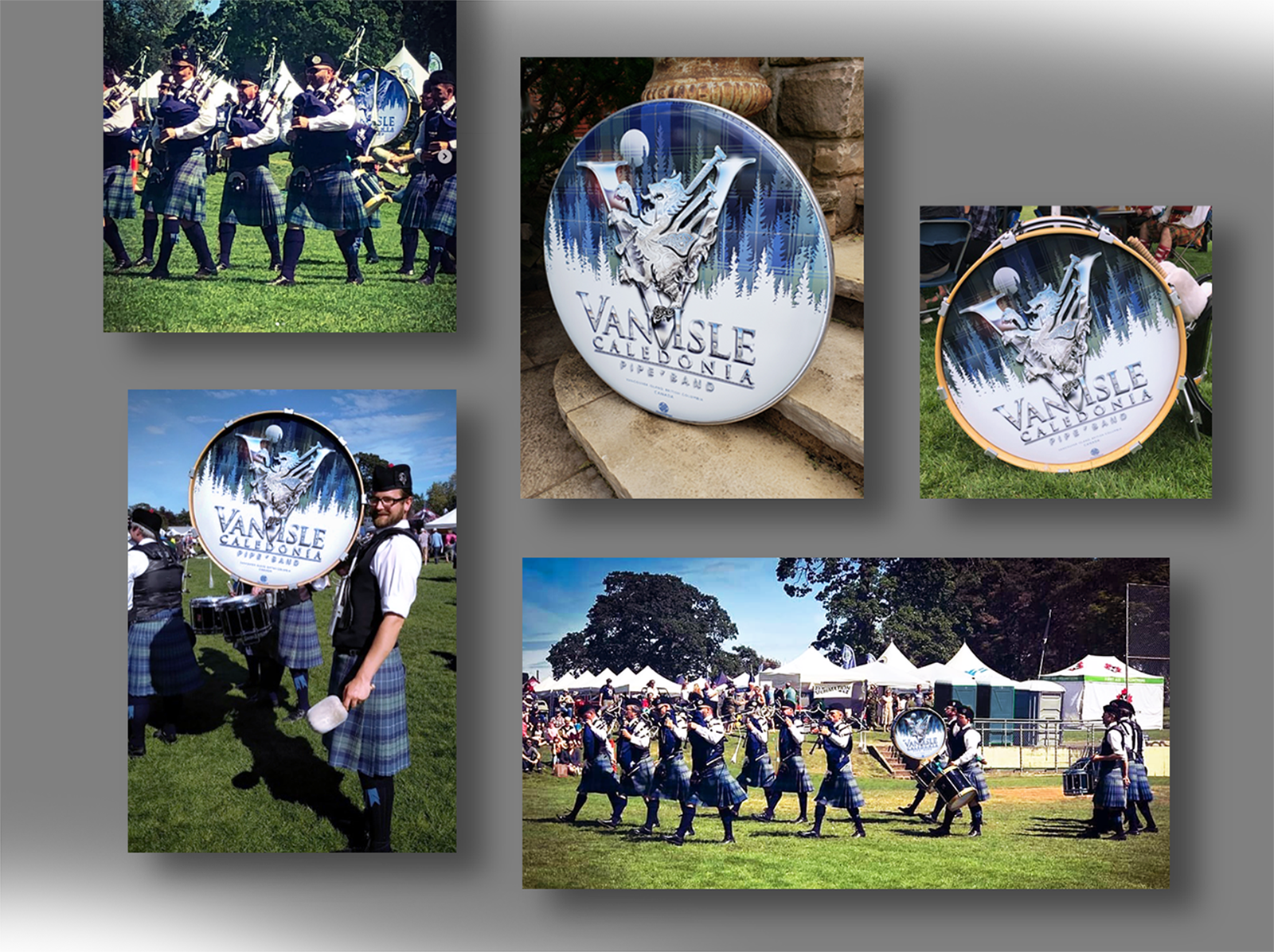