In it’s short history of almost 2 decades, the band has performed at numerous events in Northern Ontario. The Timmins Police Service Pipes & Drums have also had past performances at the Warriors Day Parade in Toronto, the July 4th festivities in Northern Michigan, the Ontario Police College in Aylmer, and the Saint Patrick’s Day parade in Savannah, GA and New York City. Some of the members even performed in the Tunes of Glory PipeFest Parade in Edinburgh, Scotland in 2005.

As a Police Service band, it is well known as an instructional band, teaching bagpipes and drums in weekly classes at no charge to the student. The band is always open to the public, while actively looking for new pipers and drummers. 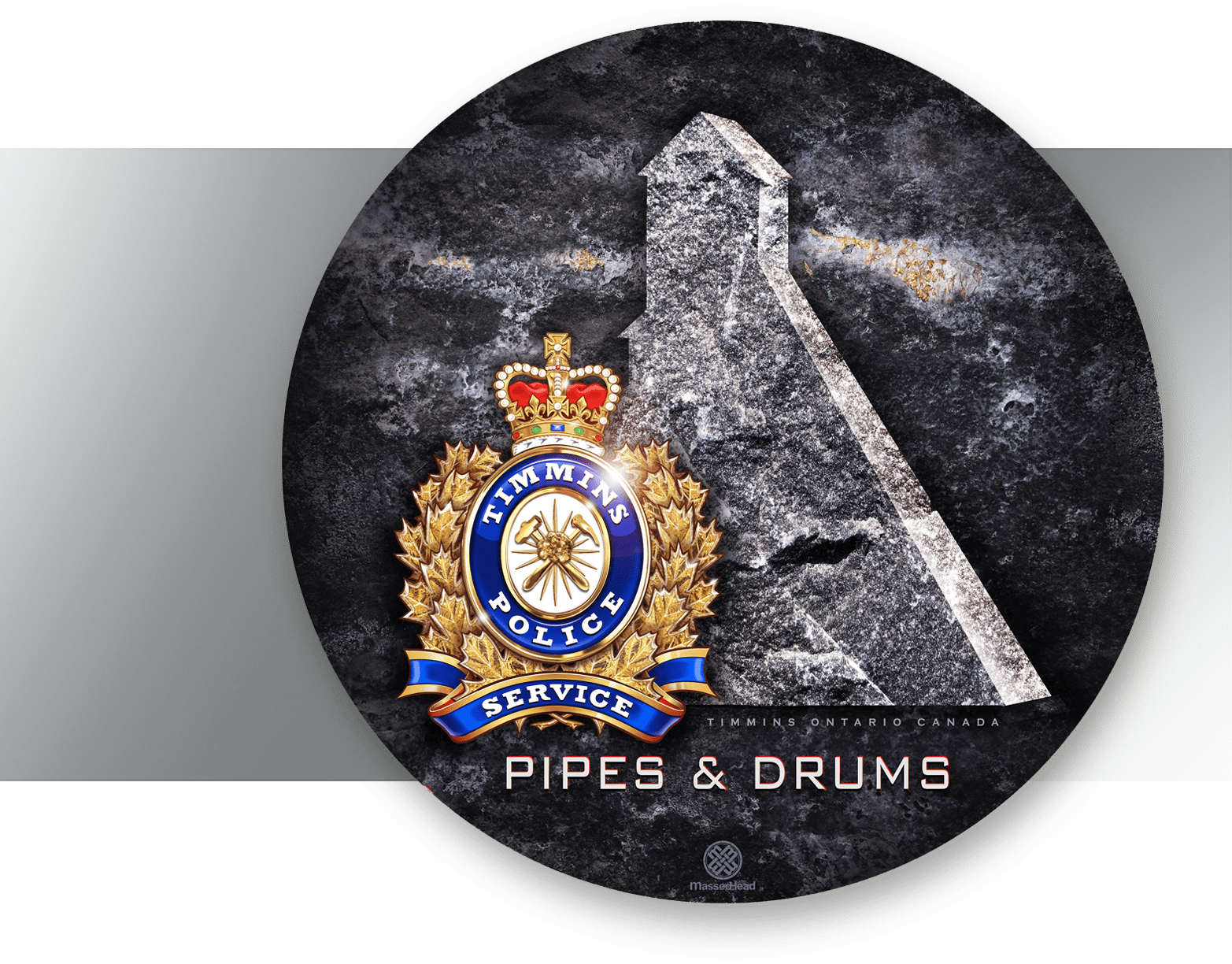 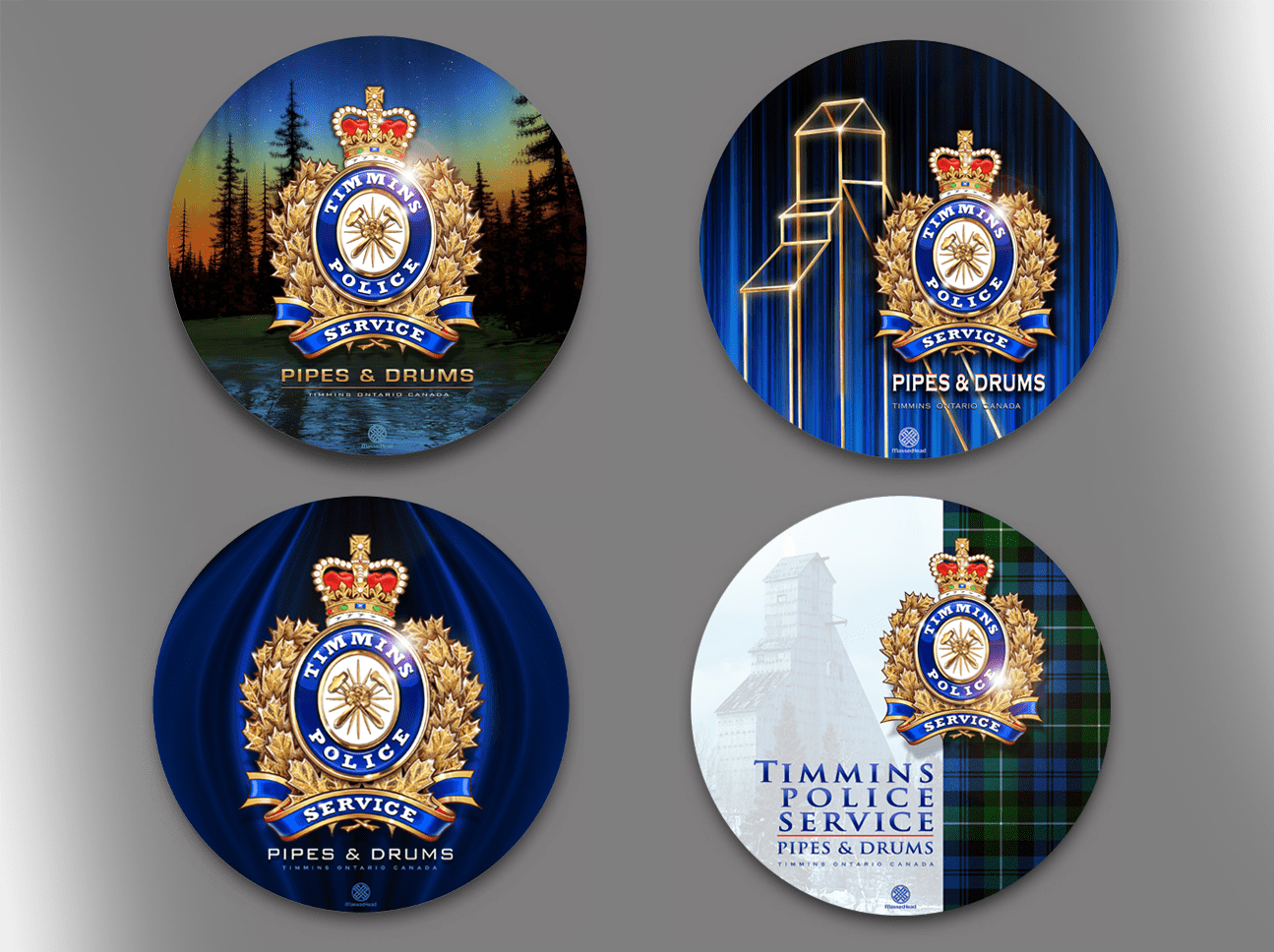 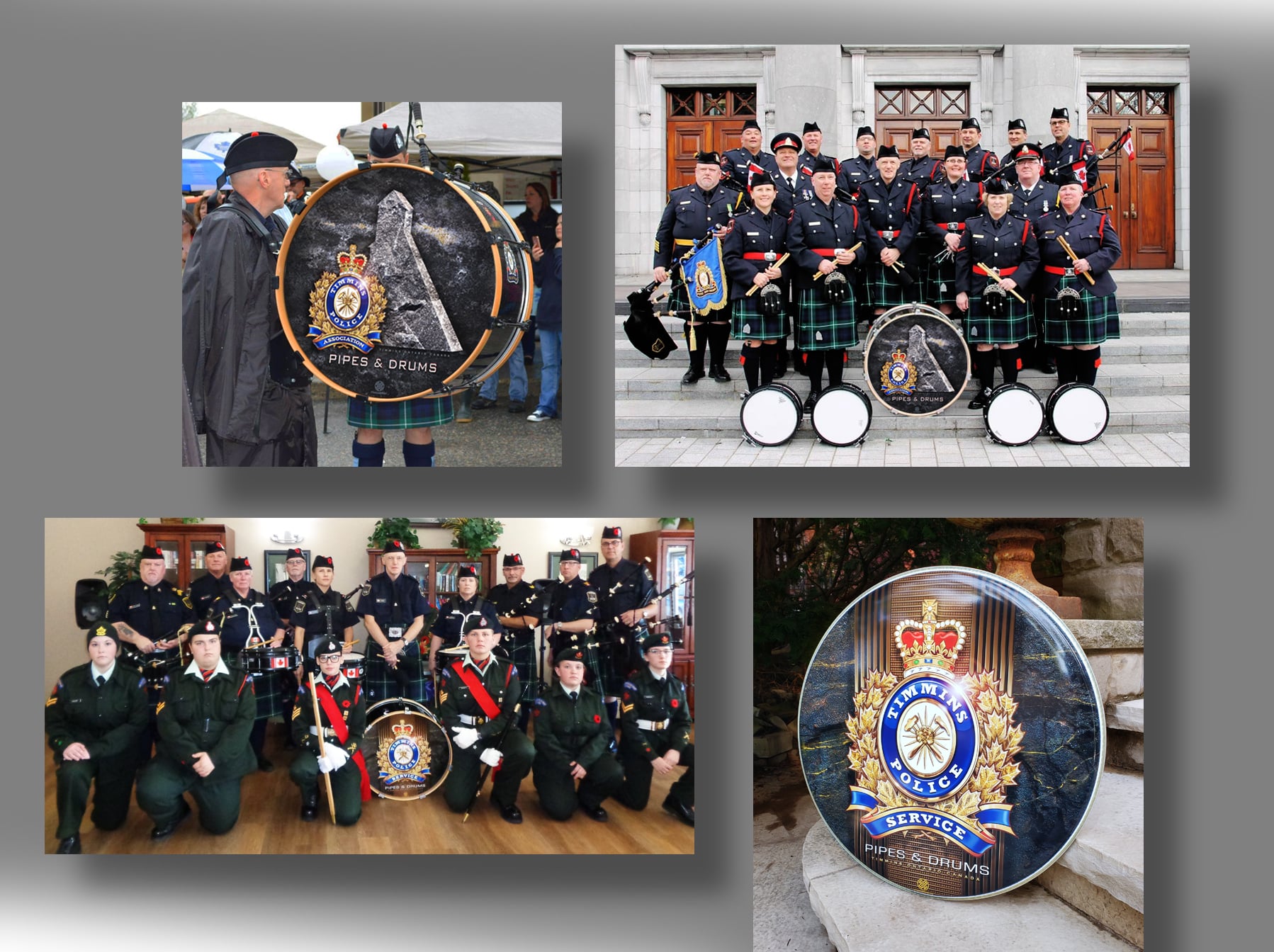