The Streetsville Pipes and Drums were formed in 1986 by the initial sponsorship of Royal Canadian Legion Branch 139 in Streetsville, Ontario.

Since its initial start, the band has moved forward on its own to become a strong organization. The band performs for a wide variety of functions on a regular basis: Legion duties / parades, community parades, Scottish festivals, corporate events, weddings and funerals, and various other occasions as requested. Streetsville Pipes & Drums also provides soloist or a 'mini band' according to the individual need. Although strictly a non-competing band, it has accumulated an impressive array of trophies and awards presented to us by various parade committees over the years. The band practices Monday evenings at R.C.L. Branch 139, Streetsville, and participates in various parades and events throughout the year.

The band has been involved in one of the charity gaming enterprises in Mississauga since 1995. This activity has helped to finance a lot of capital costs (uniforms, drums, instructors, etc.) in the continued function of the band.

Since 2006 the band has been involved with the Queen's York Rangers, 1st American Regiment, R.C.A.C., and has become the regimental band. The Rangers are an armoured reconnaissance reserve army unit within 32 Brigade with armouries at Fort York and in Aurora. They provide music for their various functions including military parades, mess functions, New Year's Day levee, Lt. Governor's levee, and the Warrior's Day parade at the CNE. On occasion the band has loaned out players to other regiments to augment their ranks for their special parades, while always proud to be part of the Regiment's long history.

Streetsville Pipes & Drums was the first Canadian Pipe Band in history to play a private concert for Her Majesty Queen Elizabeth and Her Royal Highness Princess Margaret while they were vacationing at Balmoral Castle; Ballater Highland Games; Bonar Bridge parade; Stirling Castle, Scotland.

While most of SP&D’s activities are close to Mississauga or in southern Ontario, Streetsville Pipes & Drums have been most fortunate to be able to travel overseas many times, and take their music to far off lands. 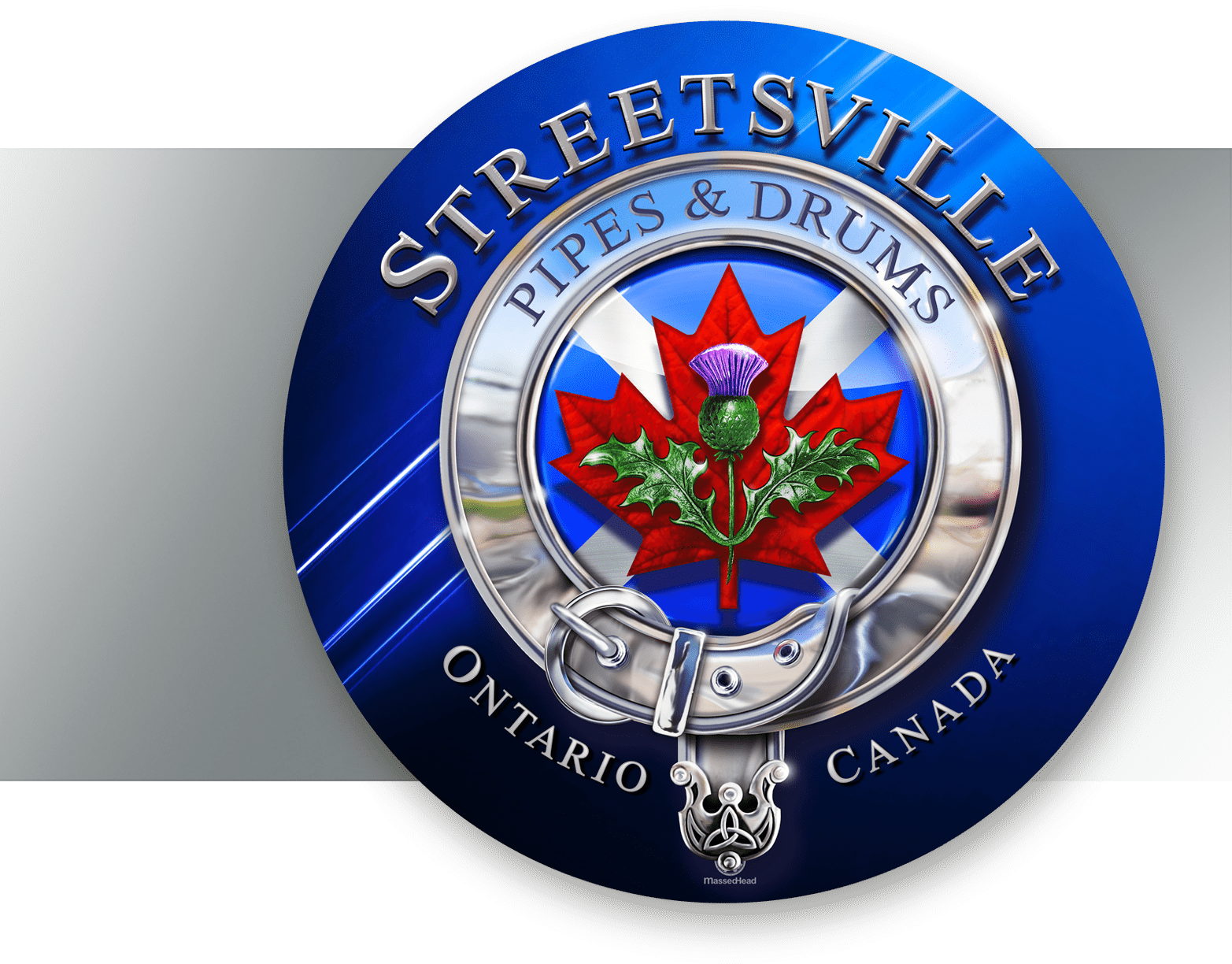 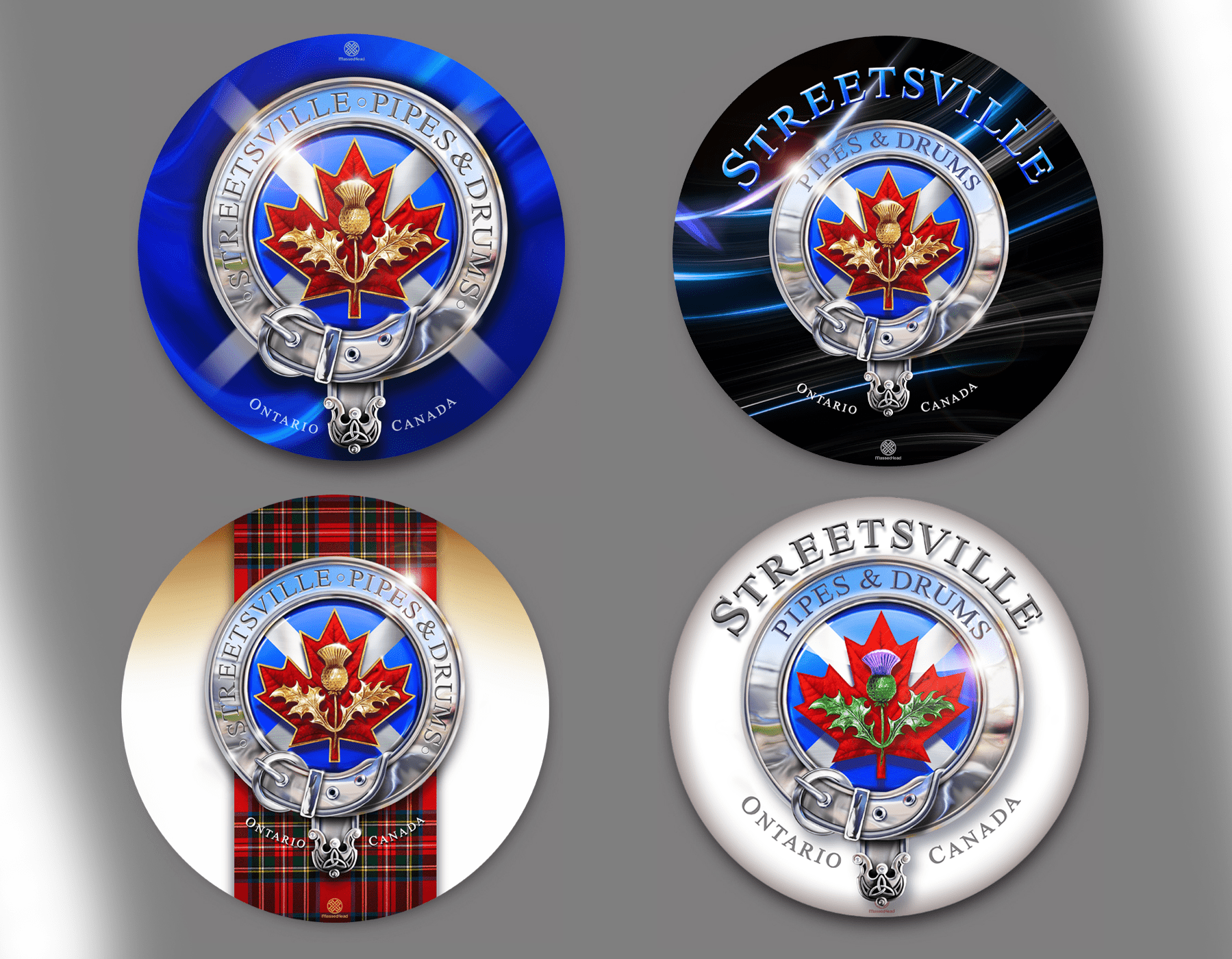 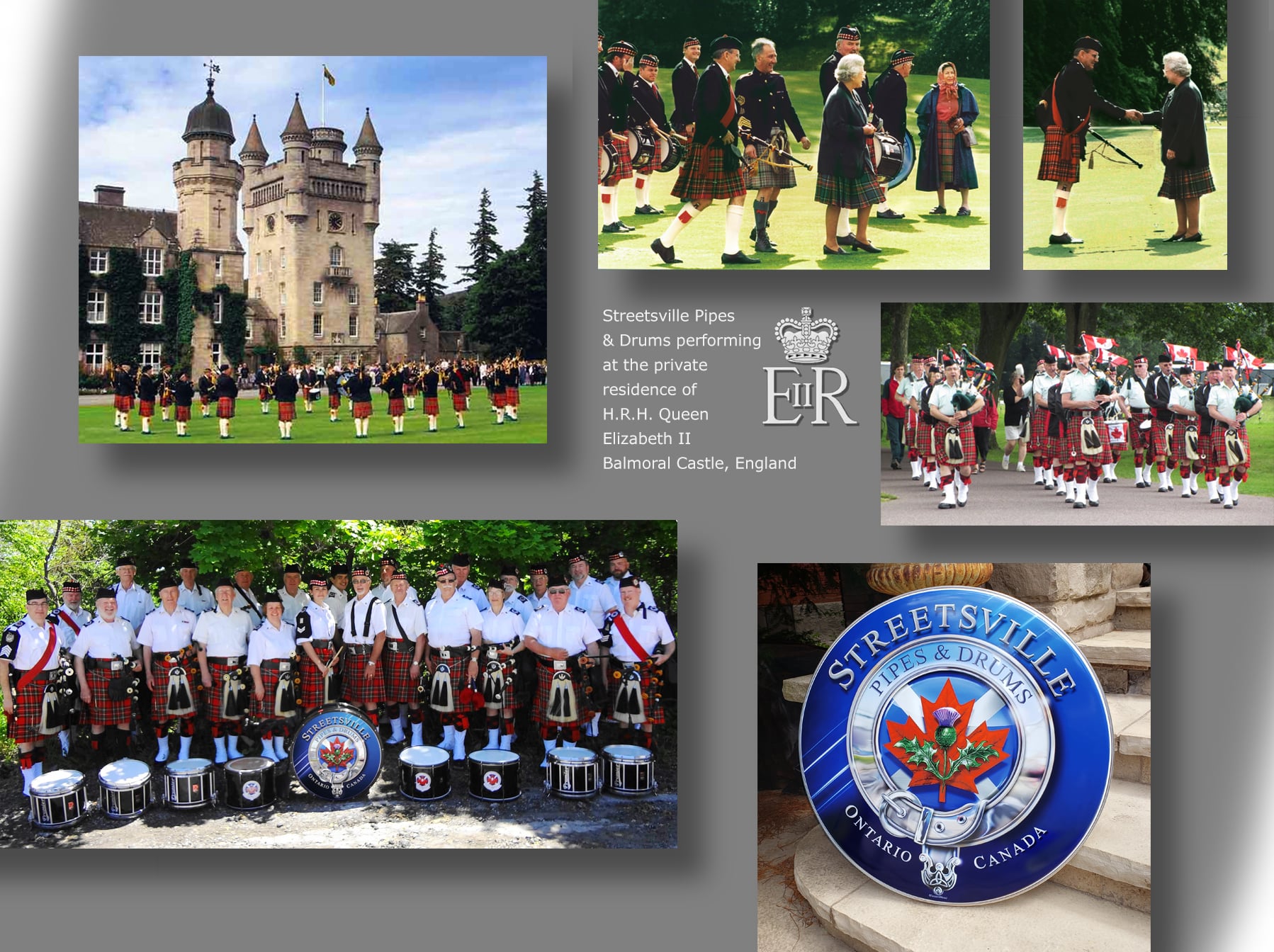