The South Glengarry Pipe Band, is sponsored by the Township of South Glengarry, a township in eastern Ontario, Canada on the Saint Lawrence River in the United Counties of Stormont, Dundas and Glengarry. The band competes at the Grade 5 level and performs throughout the year at various parades and Highland Games and special community events. Most of the parades are in eastern Ontario, western Quebec and northwestern United States.

The Band is led by Pipe Major Steve MacDougald, who is a founding member of the South Glengarry Pipes & Drums. The band has recently adopted to identify it’s branding with ‘St. Raphael’s Ruins’, one of the earliest Roman Catholic churches in English-speaking Canada, destroyed by fire in 1970. Fortunately the outer walls were spared and today its impressive scale and fine masonry work continue to attract the tourists to the site. The Ruins were declared a Canadian National Historic Site in 1999. 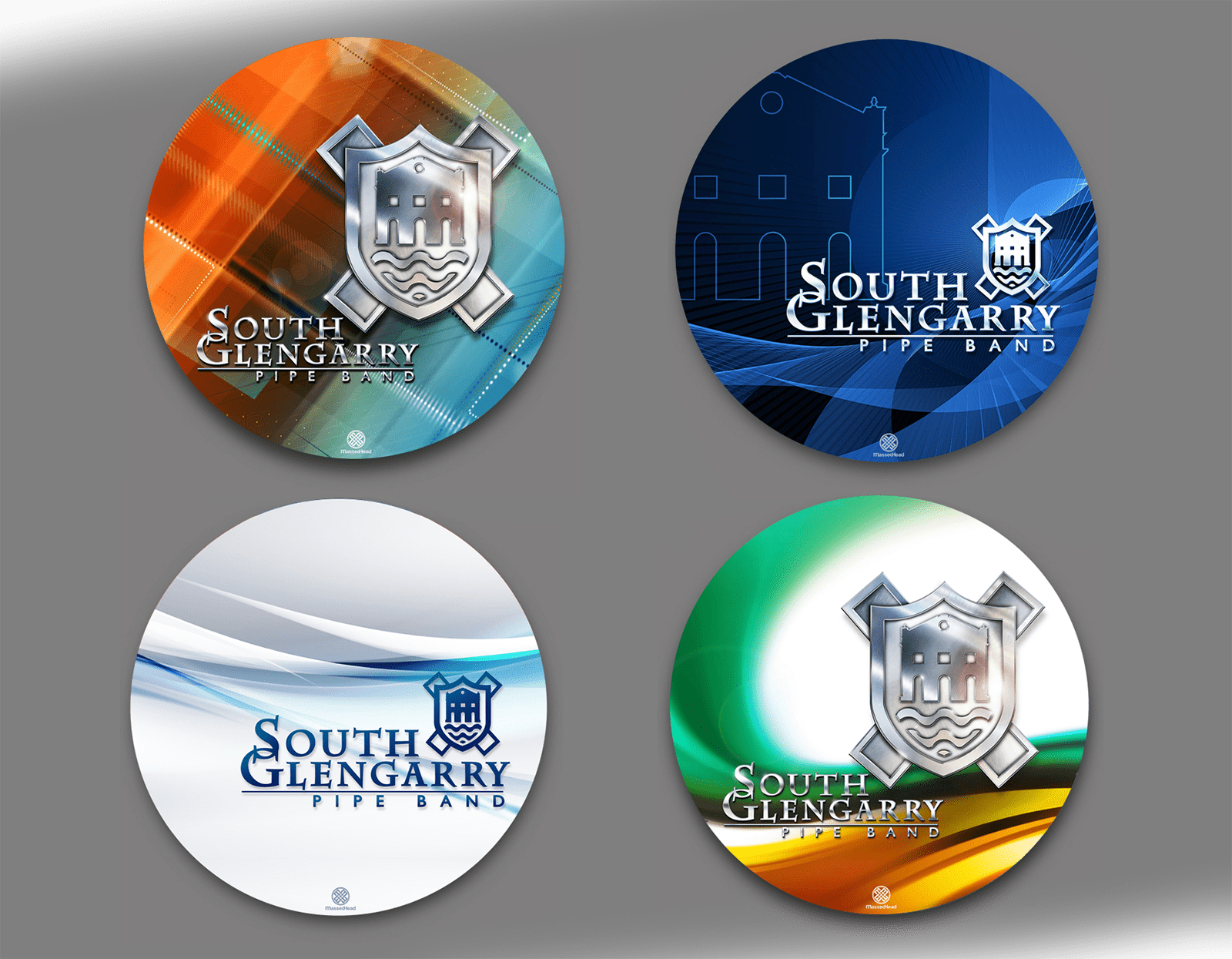 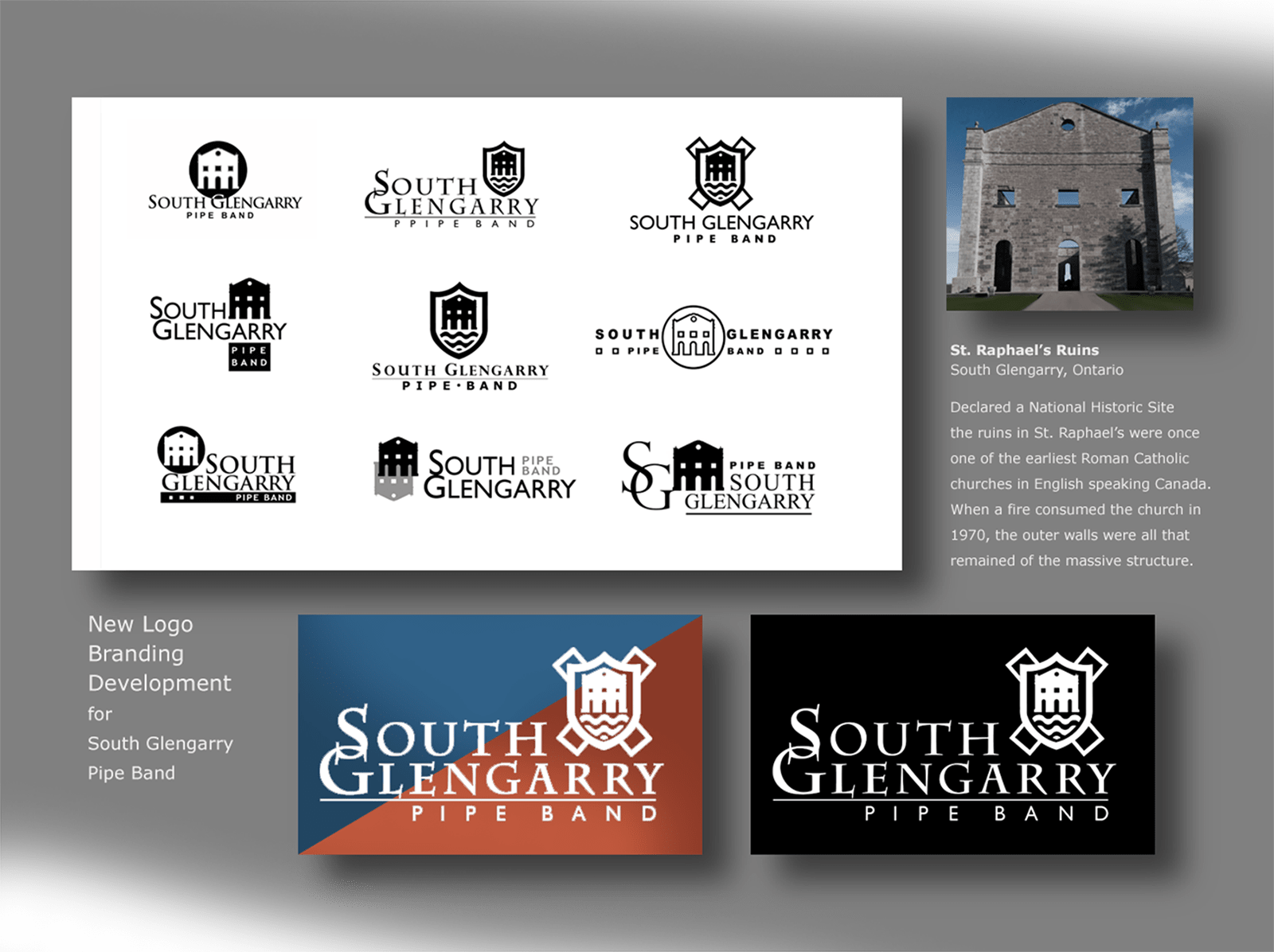