Paris Port Dover Pipe Band is almost 20 years old, and was formed in 2000 with ten pipers and one drummer. It has grown from its humble beginnings to over 100 members. Members include pipers and drummers ranging in ability from beginner to advanced but all share a passion for Scottish music and culture. Over the years the band has organization has had Graded champion competition pipe bands, as well is currently known as a highly regarded international Show Band.

Paris Port Dover now consists of two Grade 4, Grade 5 competition bands having once reached a highly successful Grade 2 band over the years. Competitively the band has won the North American Champions winning the title of Champion Supreme in Grade 5 in 2005. A few years later in 2007 as a Grade 4 band it won the fourth place at the World Pipe Band Championships in Glasgow, Scotland. The following year again at the World Pipe Band Championships in 2008 and received an impressive second place in Grade 4B, while having won the North American Championship and the title of Champion Supreme in the same month. In 2010, the band had a number of accomplishment where Grade 5 was again Champion Supreme in North America. Over the next few years in 2015 the Grade 3 moved up to Grade 2 and a new Grade 5 band began to compete in Grade 4, where both bands placed consistently and the Grade 2 band won the title of Champion Supreme.

Paris Port Dover has travelled the world playing millions of television and live audience spectators of the last 20 years, and has become one of Canada's esteemed pipe bands well known internationally. The band was invited to Crete as guests of the Greek Minister of Tourism participating in parades and performances for thousands of spectators as an advertisement for the Crete Tattoo. Over period of 15 years, Paris Port Dover has attended ten years of Virginia International Military Tattoos. The band also has been invited to perform at the International Basel Tattoo in Basel, Switzerland for 4 separate times over the last decade. Even more, over the last 5 years the band has also performed twice at the Royal Edinburgh Military Tattoo, having performed live in front of 220,000 visitors and to 100 million television viewers in over forty countries. Paris Port Dover proudly represented Canada in the spectacle featuring over a thousand performers. And most recently in 2019 the band was invited to China to perform at the Qingdao International Beer Festival, and welcomed by crowds of nearly 100,000 each night. 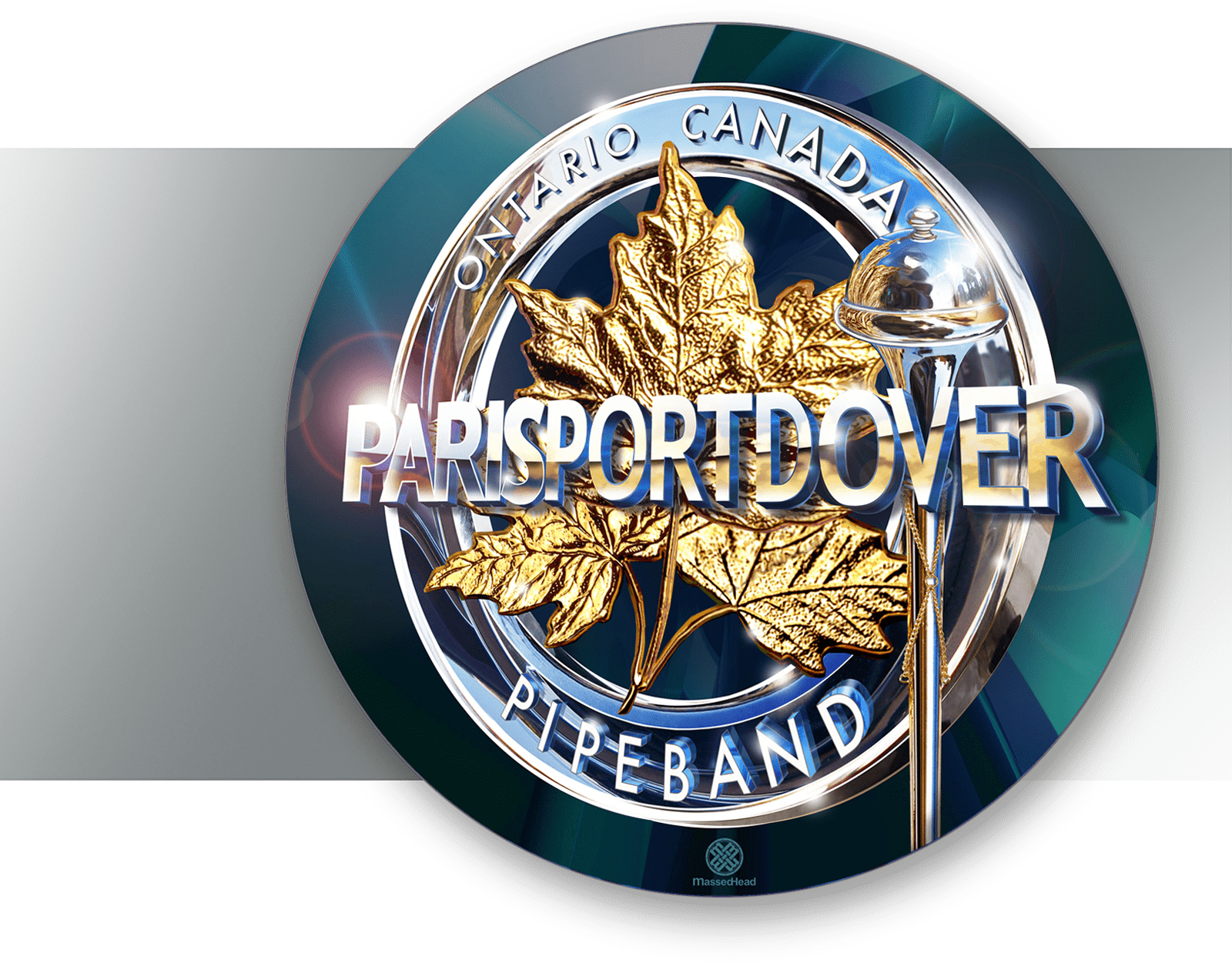 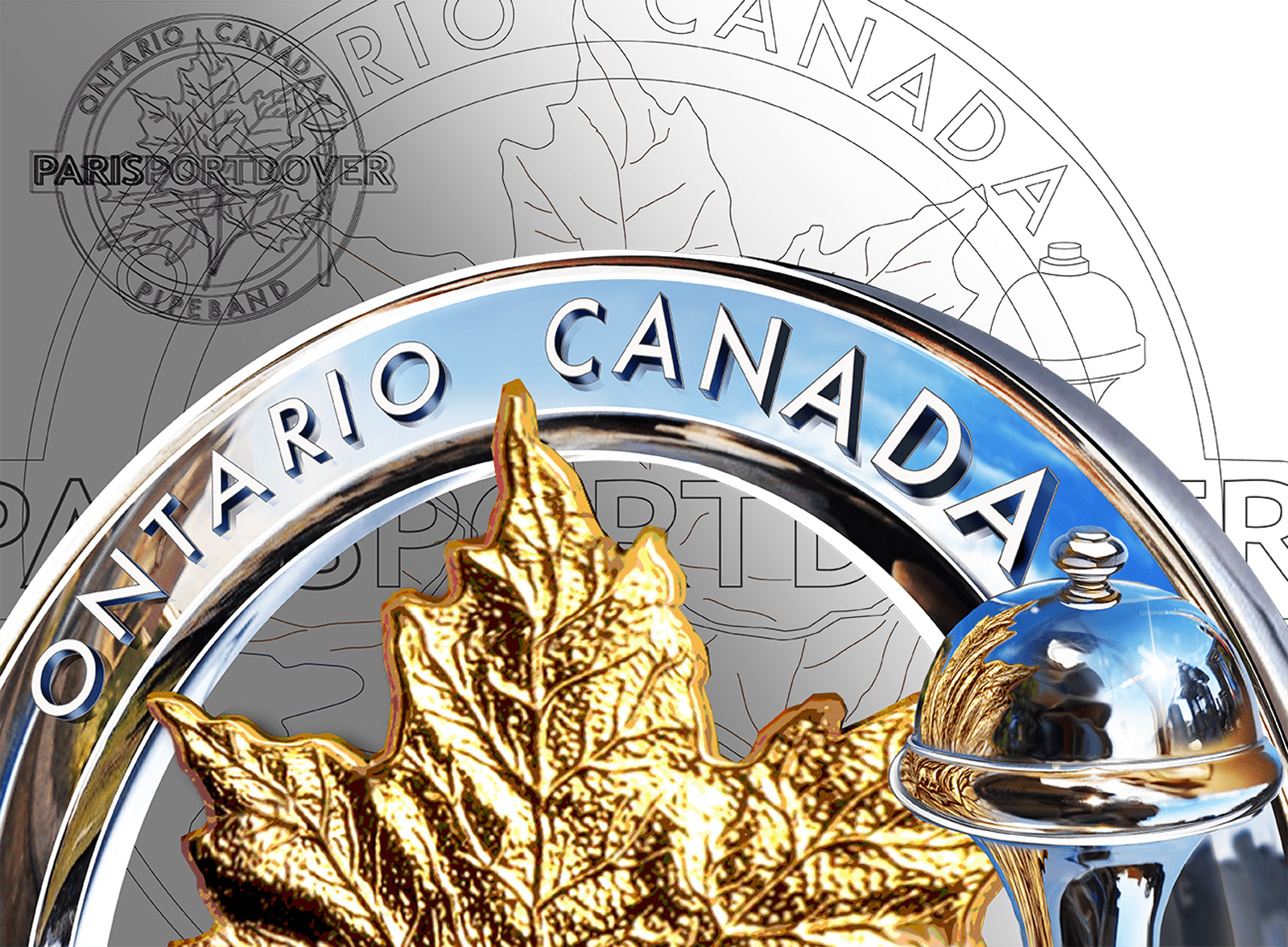 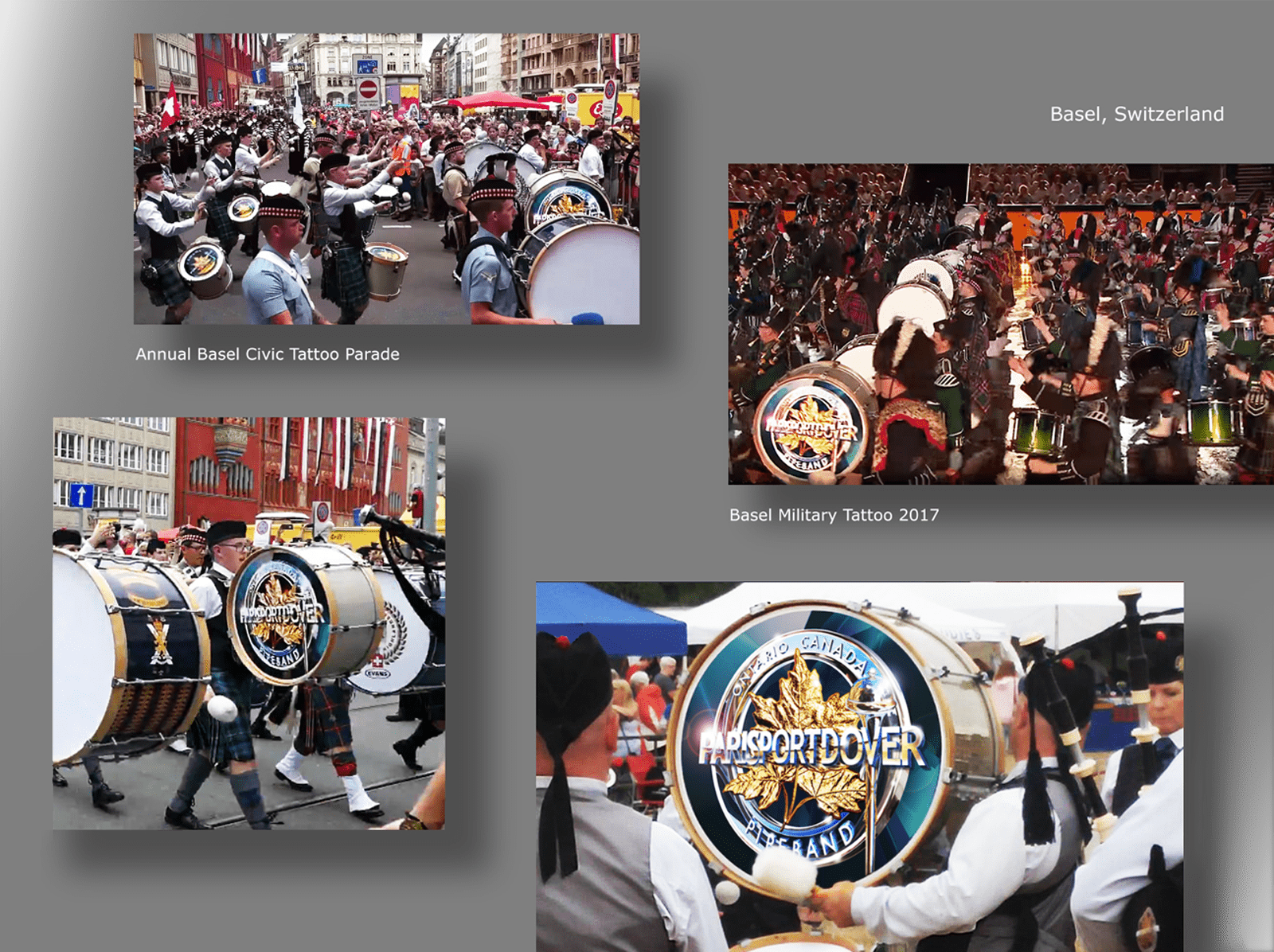