The Band is comprised of over forty police and civilian members from around New Zealand, with guest players from overseas and plays around the globe at World Competitions, and locally at community events. The Band is based at the Royal New Zealand Police College, 20 minutes north of Wellington, holding practices and duty services. The Band performs at Police and civic events and local community parades throughout the year. The Band aims to encourage goodwill between the public and Police, and to showcase top musical talent in piping and drumming.

The Band has won the New Zealand Grade One Championship on eight occasions. The first win being in 1992 at Napier, NZ and most recently the 2018 Championships held in Rotorua, NZ, and has previously has been the winners of the Australian championships.While the New Zealand Police Pipe Band has attained respectable results in its forays to compete against the World's best bands in Scottish, Irish and North American contests it has also travelled to the World Championships on numerous occasions. Most recently in 2016 , at the competition in Glasgow, where the Band qualified for the Grade 1 finals. The Band also has a high profile domestically, competing in numerous competitions around the country whenever possible, and performs in a range of international settings from theme park openings to highland gatherings. 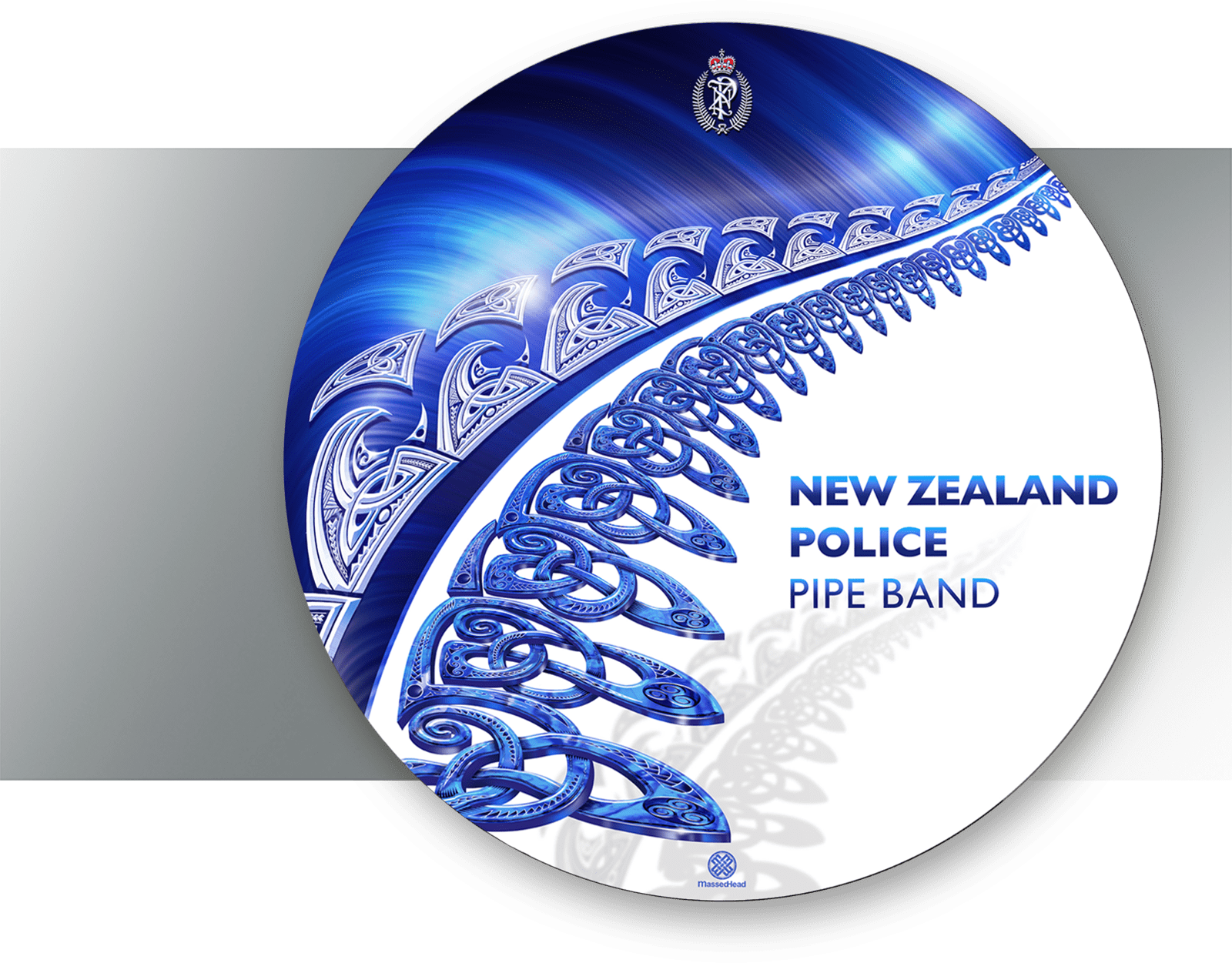 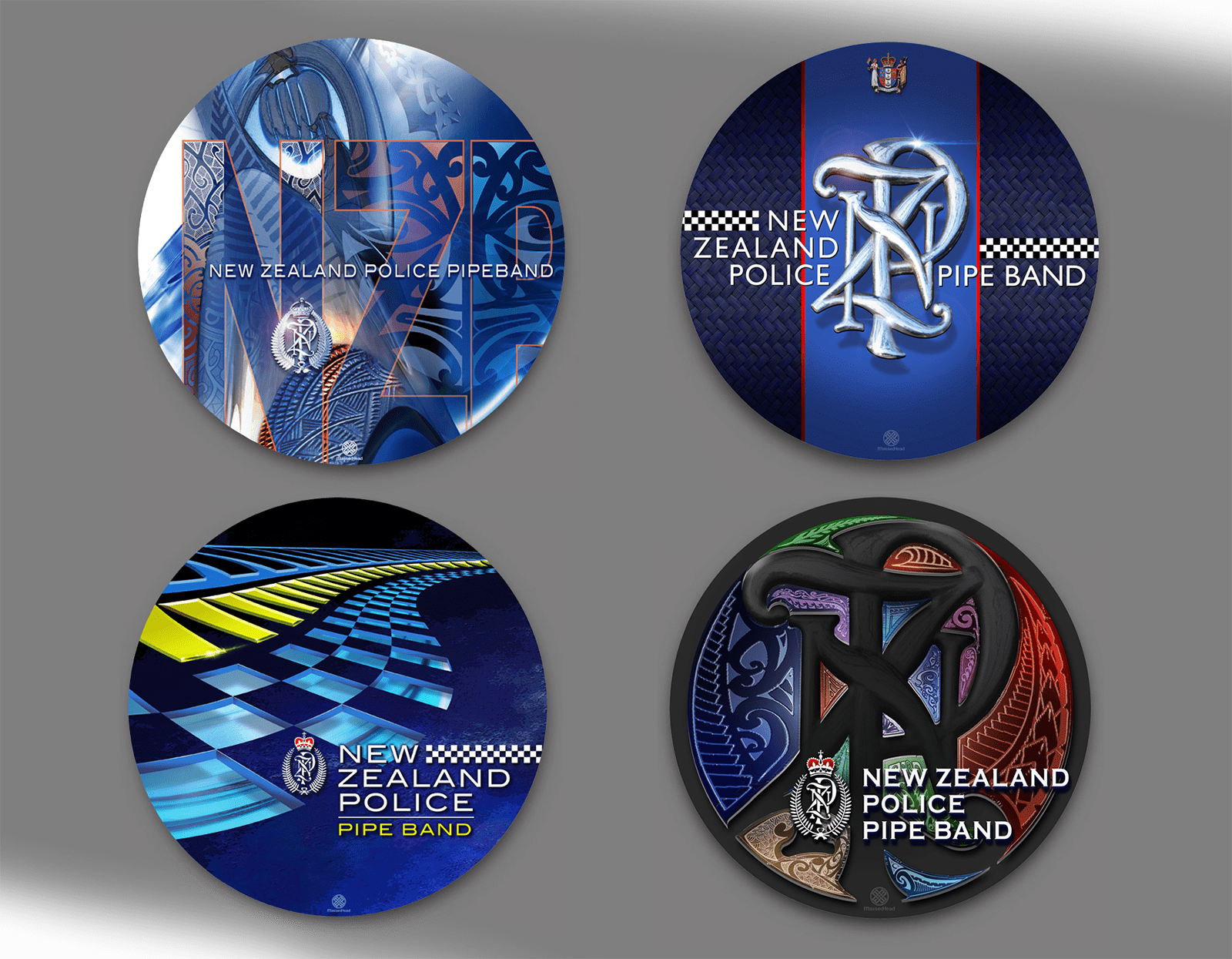