Kuala Lumpur Pipes and Drums (or also known as the KLPD) has been around for more than 10 years, registered officially and known by it's current performing name since 2009. The band uniquely consists of 2 main instruments; bagpipes and drums, and plays mainly Scottish tunes, with variety of other tunes including English, Malaysian, Chinese and Indian songs. KLPD is based in Kuala Lumpur, Malaysia.

The band was formed by two primary founders; Amirul Mazlan, whose main task is to oversee the band management and handling the administrative task of the band, and also Alif Akbar, whose specializes in managing the musical aspects of the band. KLPD has more than 30 active playing members, each of which has more than 10 years of experience in playing their particular instruments. The band currently is lead by Pipe Major Alif Akbar with Pipe Sergeant Noor Khairudin as his assistant. Drum Sergeant JafrulIzwan is currently heading the drum section.

This popular band is well known for its professional reputation for Scottish music, and their unique style of playing Celtic music in parades, concerts and is often showcased in many public and charitable events. Performing in distinctive highland dress from Scotland, their uniforms consist of woolen kilts (with a matching tartan for every member), leather sporrans and other accessories including glengarries which fashion their cast metal phoenix bird crest, as well as plaids, belts, hose and black leather ghillie brogue footwear.

Not only is KPDL a popular entertainment band, but also since the band was formed, KLPD has competed in numerous pipe band/ solo competitions in Malaysia and around Asia and is recognized as one of the best pipe bands in the region. KLPD competes regularly in Grade 3 competitions in Jakarta, KL and also in Singapore highland games.

The band trains every Sunday evening and the practice sessions will last for at least 3 hours per session. The training session normally starts with the band member practicing new tunes or revision in previous material for about an hour, and practice with real instruments (bagpipe and drums) for about 2 hours, including doing marching and some other basic routines and KLPD always welcomes new members to join this ever-growing popular pipe band. 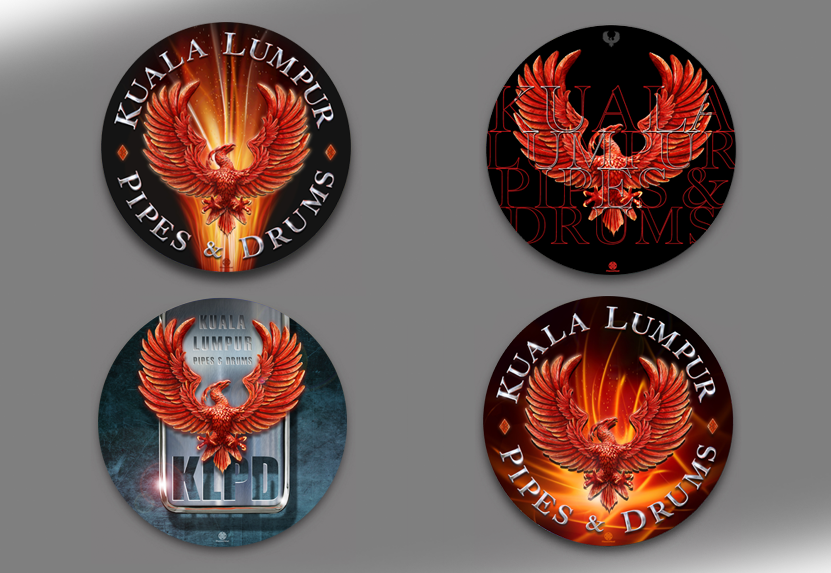 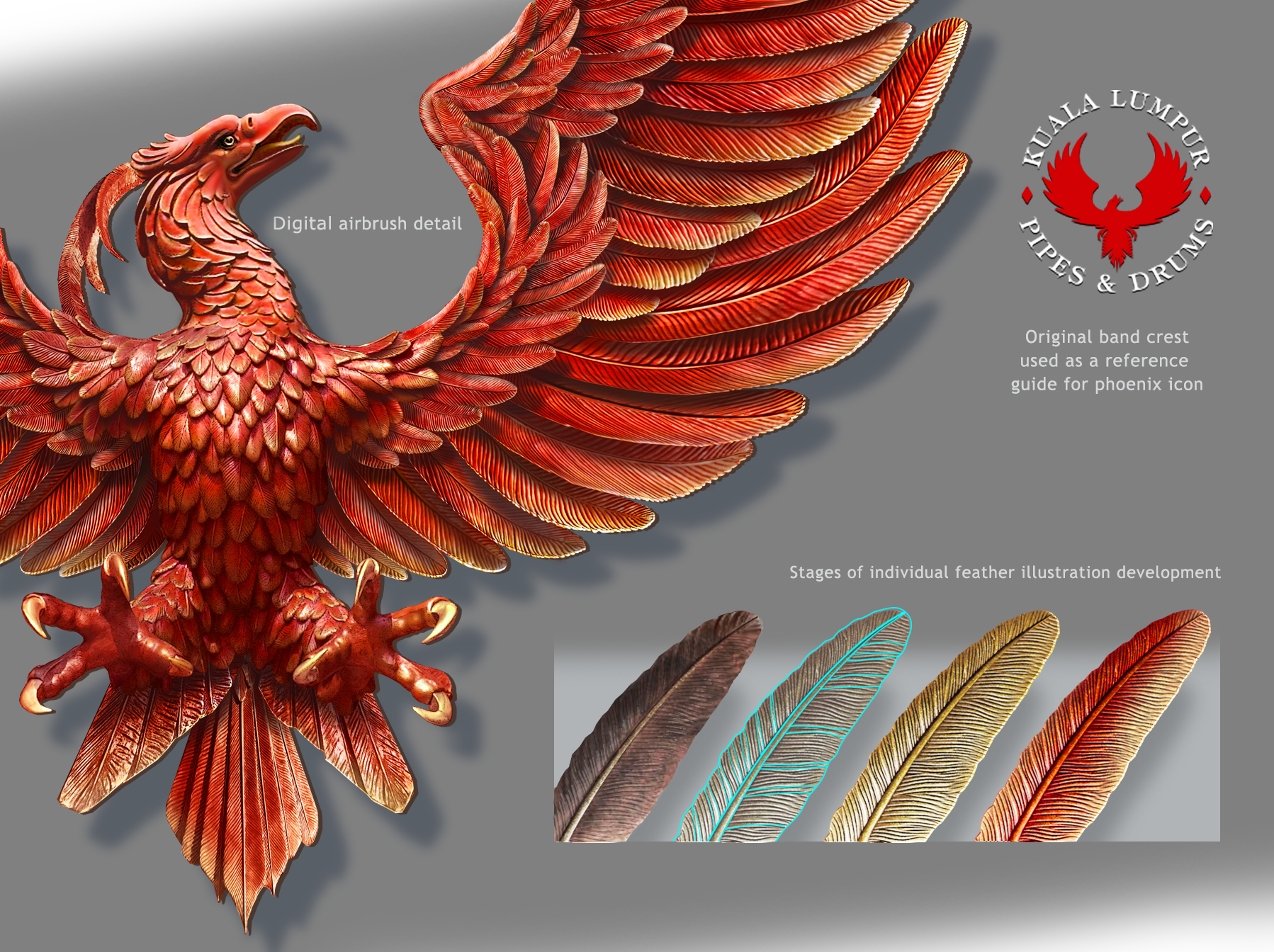