J.Reid Maxwell is a reknowned pipe band drummer, teacher and current leading drummer of the Simon Fraser University Pipe Band. Reid is the first person in history to have led the drum corps of two different bands to victory at the World Pipe Band Championships. For years he has been involved in teaching and elevating drumming the 6 time World Champion SFU Pipe Band, and in the system of feeder bands that make up the Robert Malcolm Memorial Pipe Band.

Reid travels all over the world from New Zealand, the U.S.A. and Scotland to personaly compete, teach and adjudicate competitions today. He is actively involved with his advanced drumming curriculum 'Taking No Short Cuts", recognized and awarded for his contribution to many community achievements, and is a founding member of the "Piping Hot Summer Drummer" instructional program. 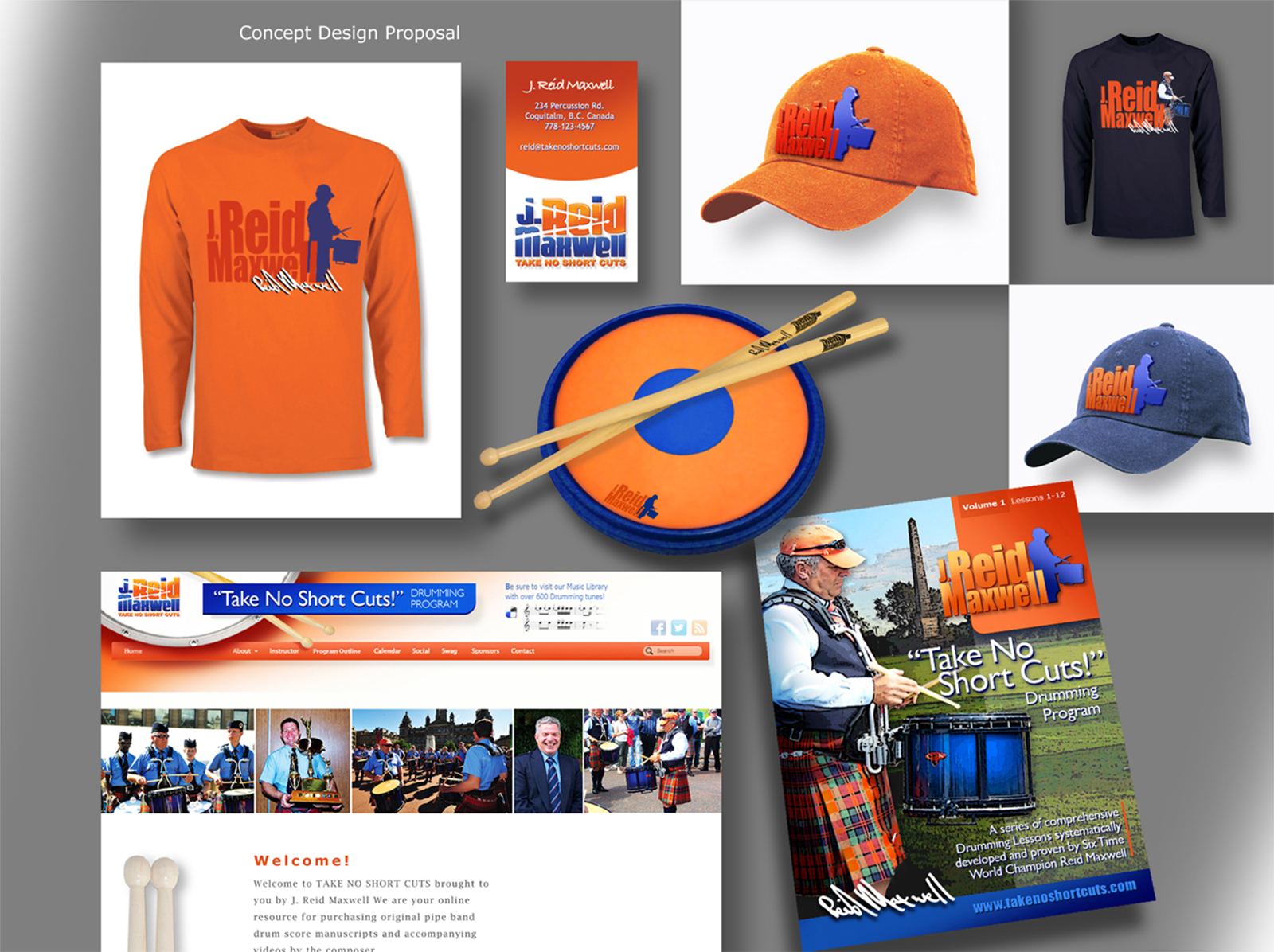