Established in 1992 in Bremen, Germany, starting from initially 3 players the Crest of Gordon Pipe Band which now has grown considerably in last 25 years, and now competes in international competitions and has commanded many achievements doing so. Under the direction of the native Welshman and current pipe major Robin Davies, Crest of Gordon plays traditional marches and dance pieces where great care is taken to play the traditional way. Currently the band has only 2 players who have their roots with to the United Kingdom, the balance of players come locally from a radius of almost 50 km from the Bremen region.

Ever since the founding of the band, Crest of Gordon has devoted great importance to always maintain the Scottish musical culture in its original manner with the Great Highland bagpipe and its associated drum corps. Crest of Gordon's venues are scattered throughout Germany and neighboring European countries. Over the past few years, the band has appeared Kalundborg (DK), Basel (CH), Maastricht (NL), Mannheim, Fulda, Dresden, Leipzig and Aschersleben ,Köthen, Kühlungsborn, Wieck-Fischland, Berlin, Hamburg, north, Weener - Leer, Peine, Breuberg (Odenwald) …and of course Scotland! Crest of Gordon performs in the traditional colors of the Aberdeen-based Highland Clan of Gordon - hence the name Crest of Gordon - 'The Gordon'. But this also means: no public appearance without the traditional Scottish kilt. 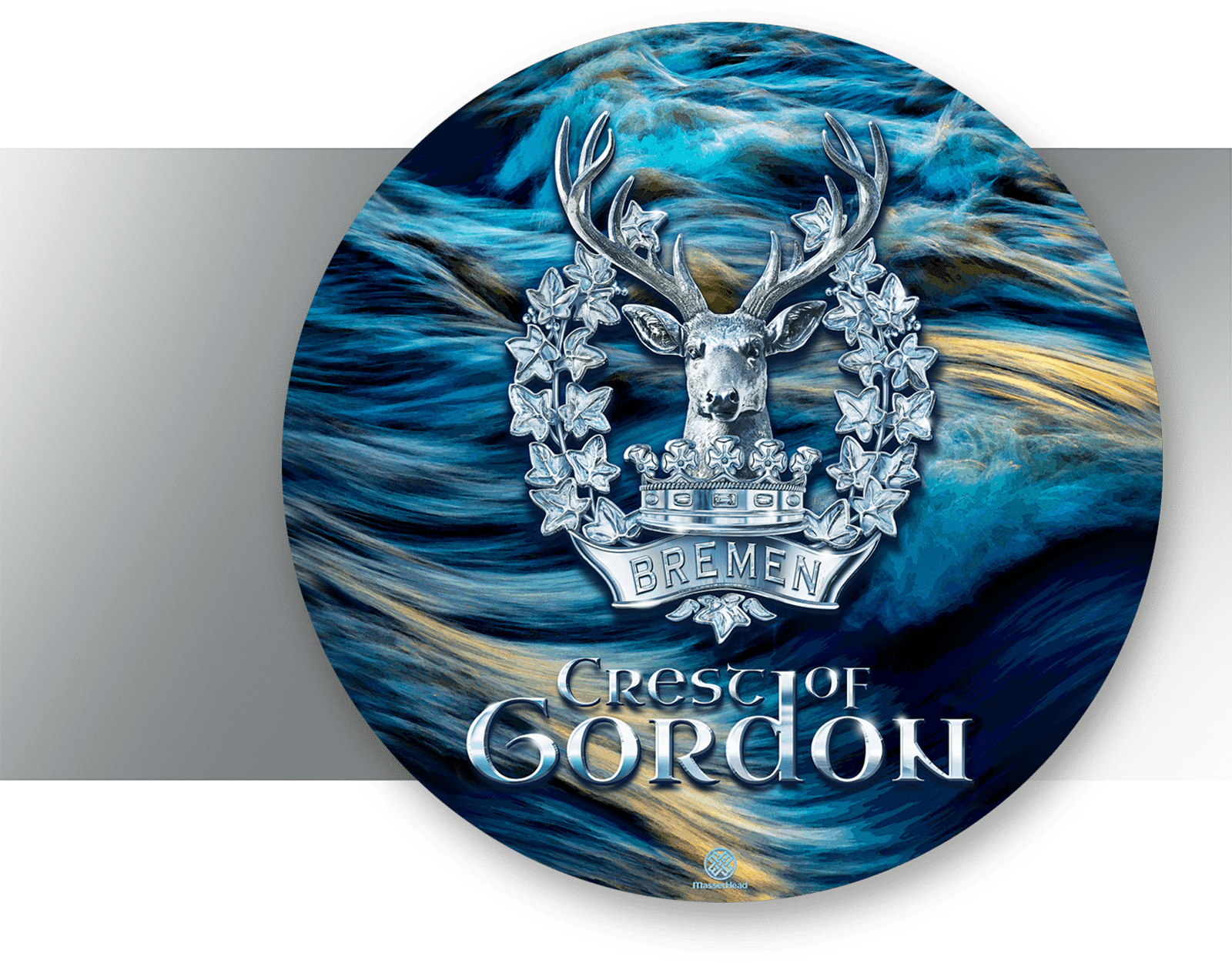 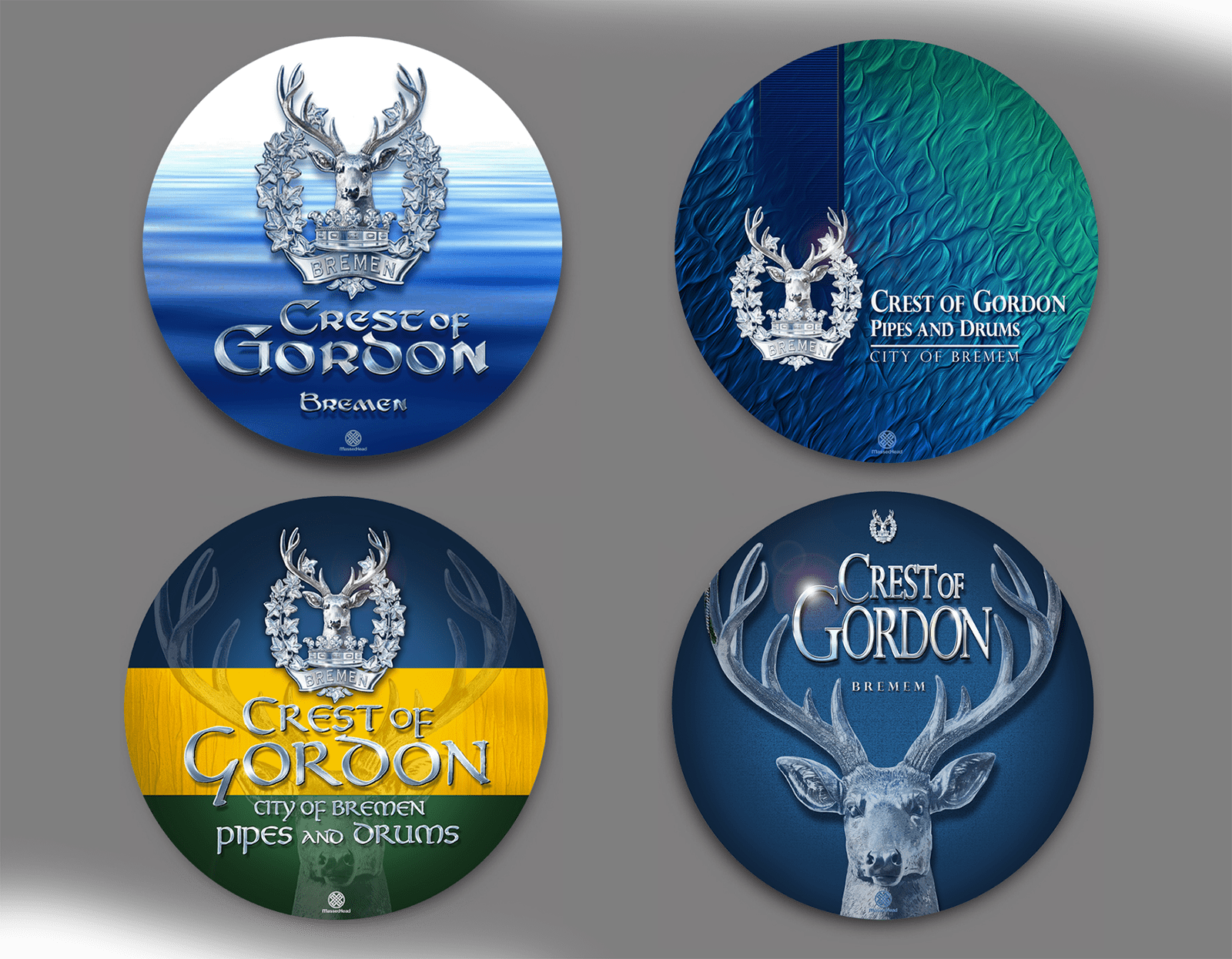 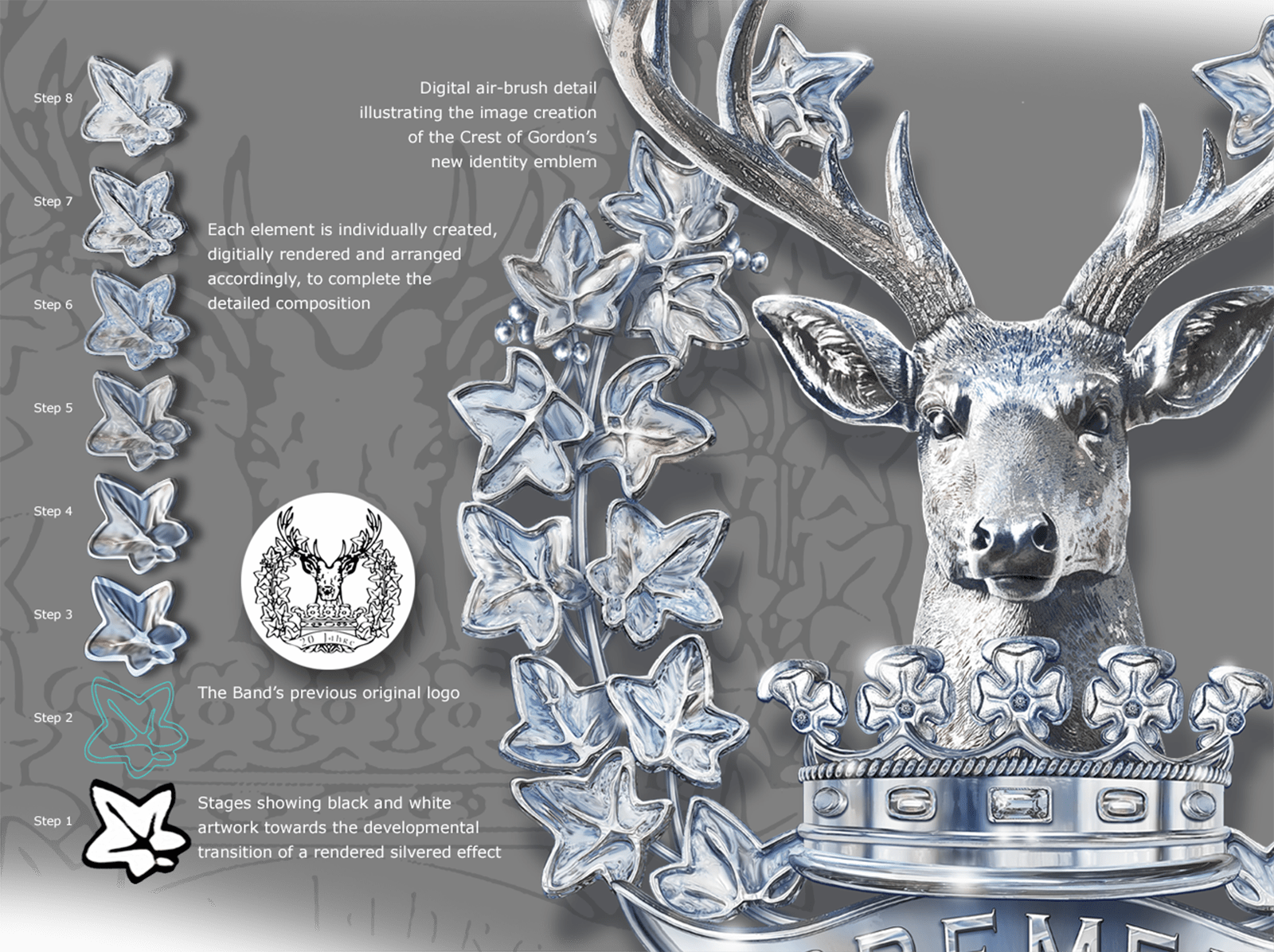 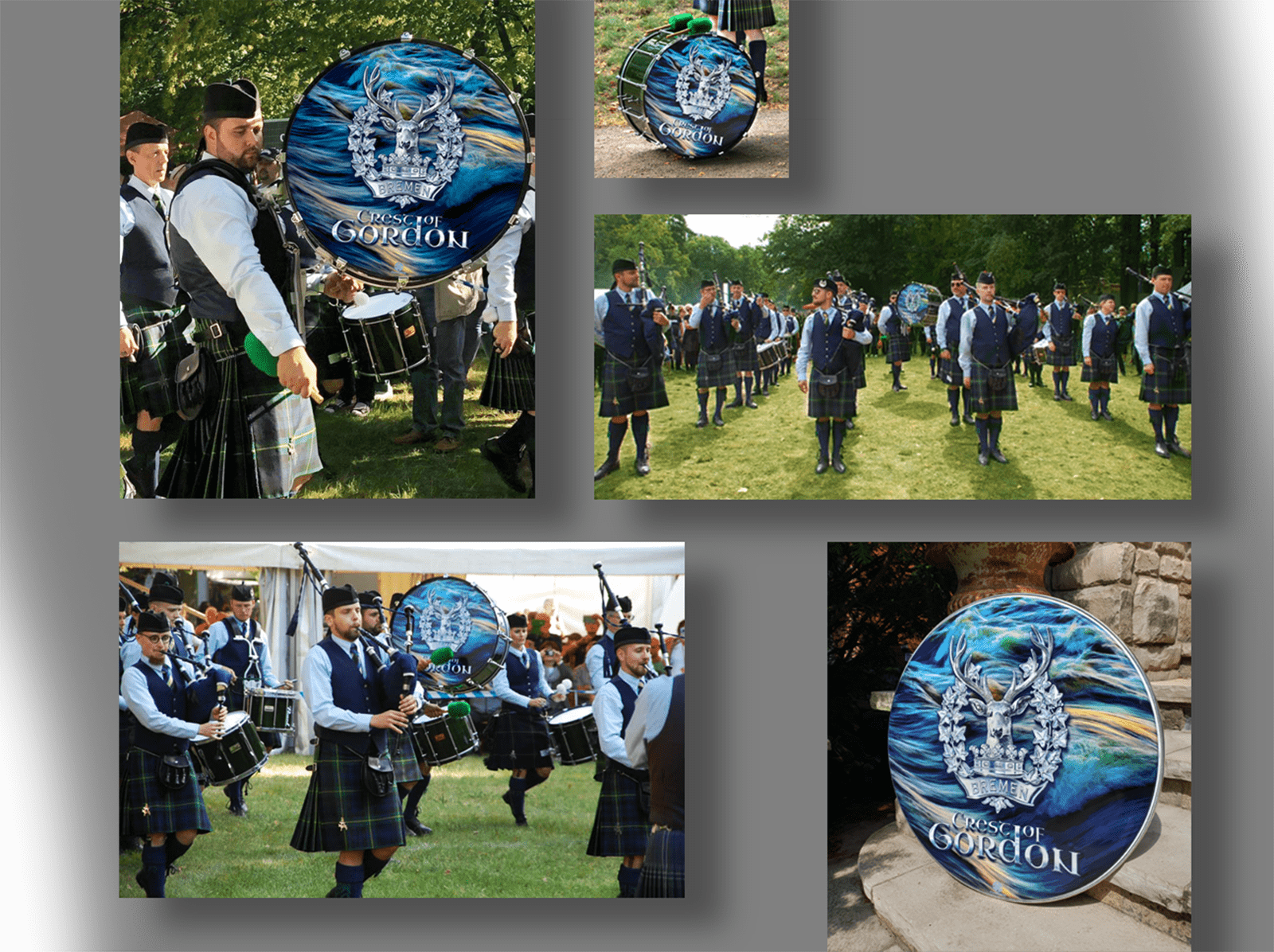