The Brian Boru Irish Pipe Band was established in 1962 in St. Paul, Minnesota by four enthusiastic young pipers, the band can notably claim having more than 100 members through the years. It’s mission is to encourage, to preserve and advance Celtic piping, drumming, and dancing. They are one of the oldest existing pipe bands in the Upper Midwest in the U.S..

Over the years the Brian Boru Band has become a fixture in parades, celebrations, dances, and an increasing number of private festivities. This internationally renowned band, is also known to play for numerous local, regional, and national publlic events, adding a sense of tradition and spirit of pageantry to every program in which they participate.Every member of the Brian Boru Irish Pipe Band is a volunteer, and each performance represents hours of personal time dedicated to providing their listeners with the finest pipe and drum music available.

The Brian Boru Band’s distinctive Irish uniforms -- the saffron kilt, black tunic, and black cabeen (beret) with green or red plumes -- are modeled after traditional Irish pipe bands. A number of the band members wear the original brass buttons from uniforms of the Irish Volunteers, the very units involved in the historic Easter Uprising in Dublin, 1916. Officers of the Brian BoruBand, recognized by the distinctive red sash worn across their left shoulders.

Some of the music performed by the Brian Boru Band came out of that fierce era of Ireland's past. Other pieces are more modern, and many are much, much older -- ancient reels and airs, timeless ballads and war marches, and lively, lighthearted jigs. Their popular music is found on their numerous albums, performing all the favorite Irish pieces, as well as lively pieces accompanied by fiddle, accordion and uillean pipes.

Members of the Brian Boru Irish Pipe Band have performed with national acts including Green Day, Blink-182 and Rod Stewart as well as alongside local acts like Barra and Scoil Na Dtri School of Irish Dance. Their presence has been requested at events from the Minnesota Twins to the Twin Cities Marathon. Lately the band has been performing at top Celtic Fairs throughout the world. 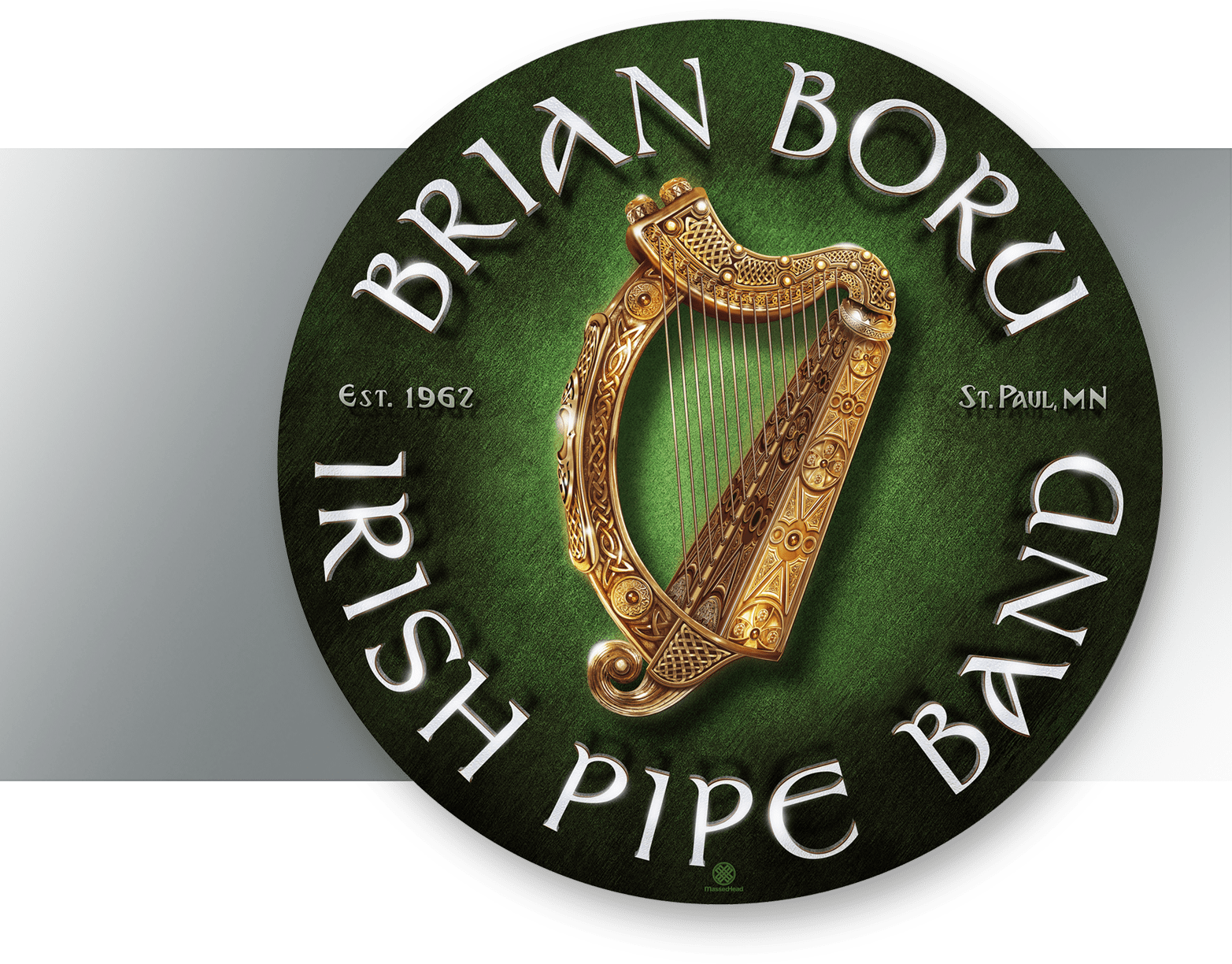 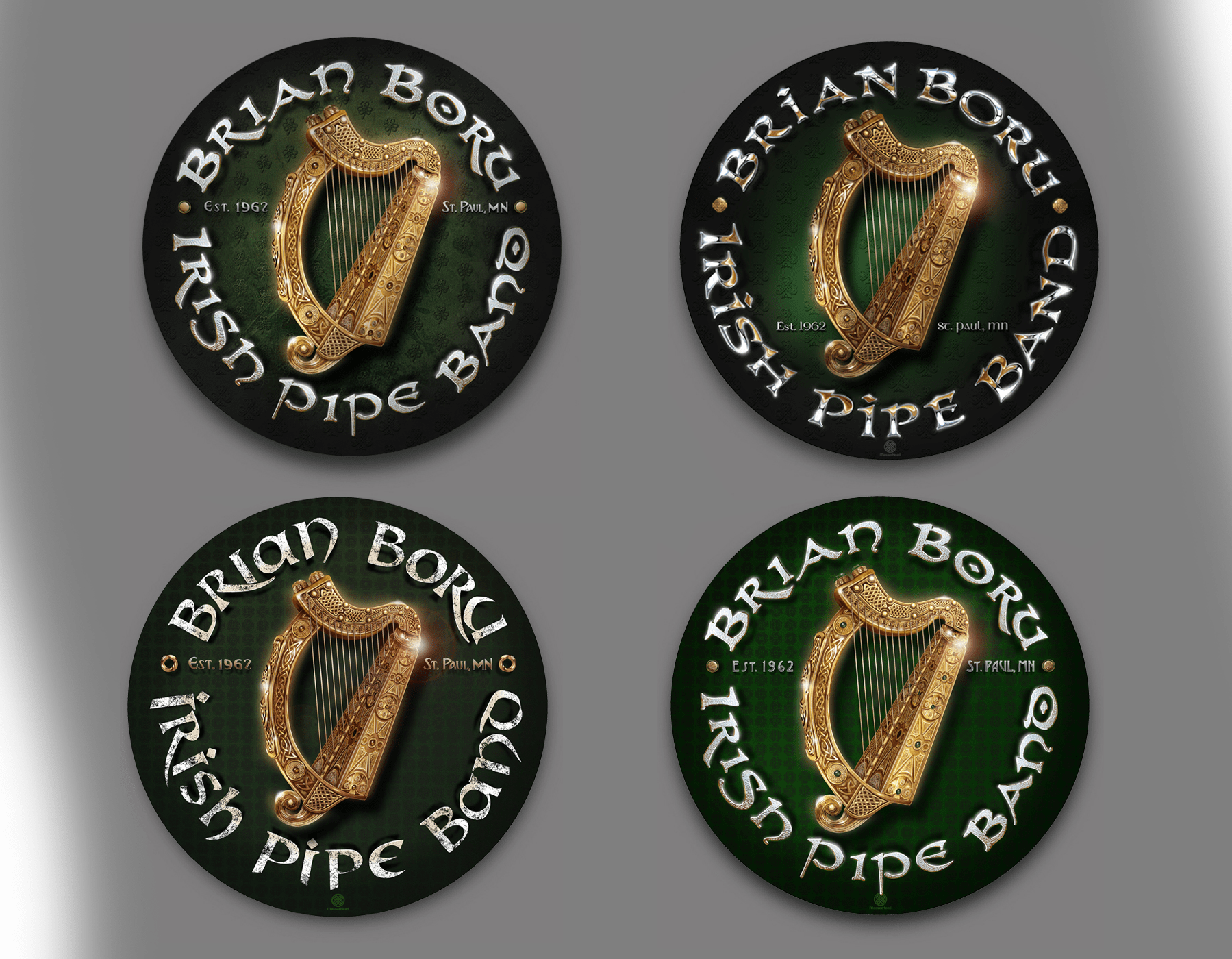 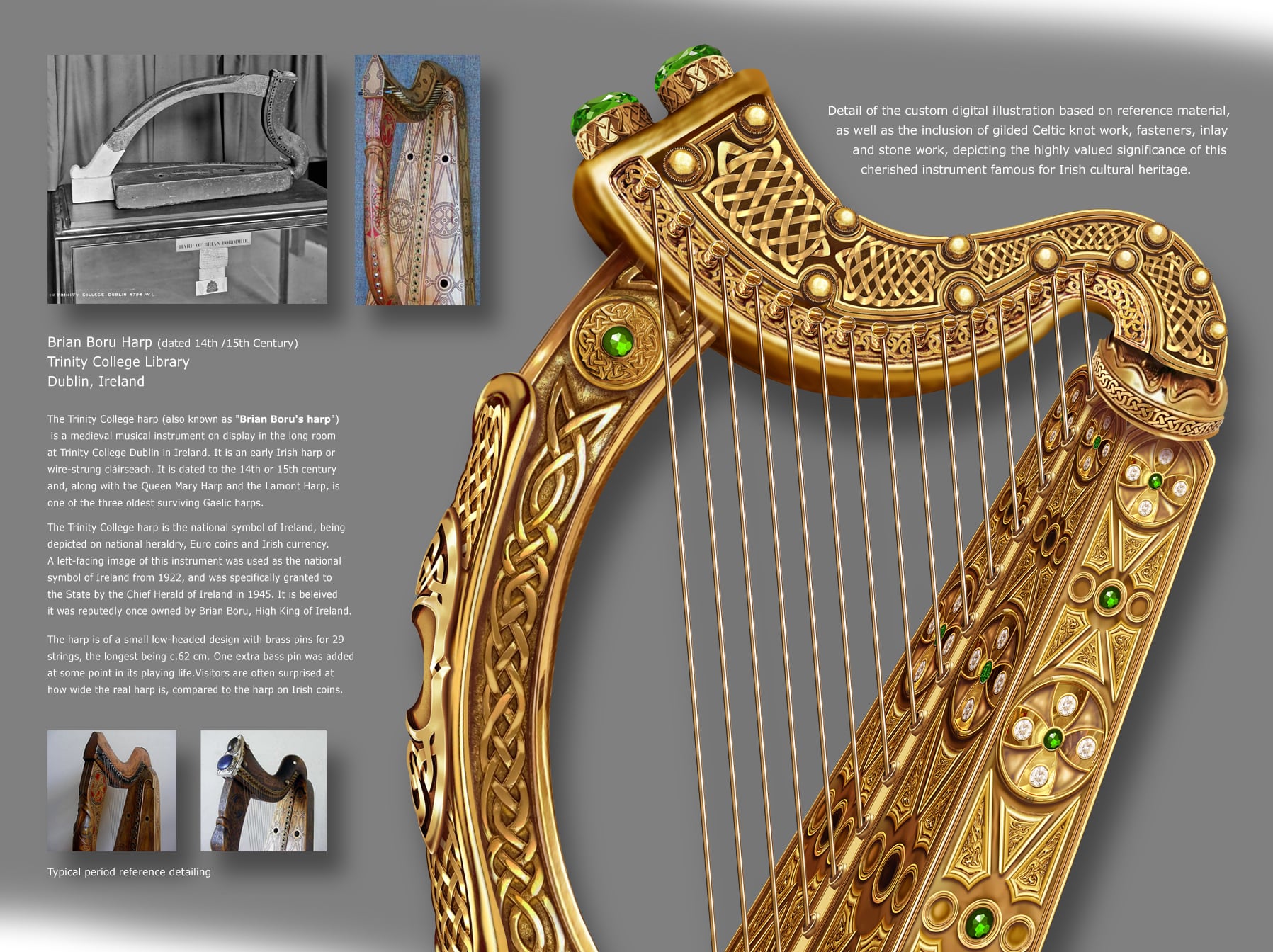 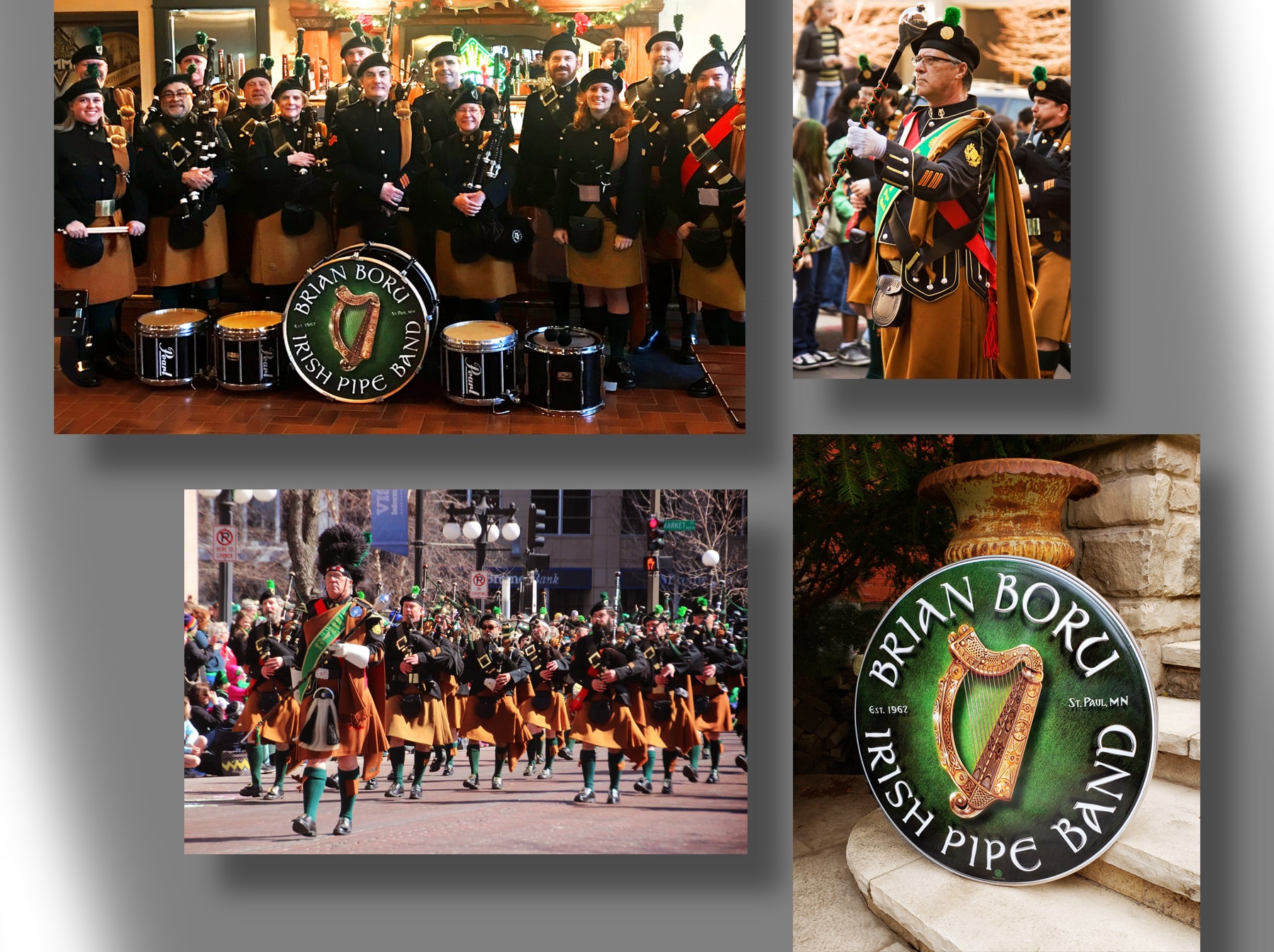