Founded in 1969, the distinguished reputation of 163 Pipes & Drums has grown over the last 50 years as a highly recognized community service and show band in the Ontario region, the U.S. and overseas. The Band has a close affiliation with the Royal Canadian Legion Branch 163 overseeing and hosting noteworthy official duties and functions.

Since the year 2000, the Band has maintained an affiliation with the Six nations Veteran’s Association in Ohsweken. The Band continues to performs at various parades and ceremonies and functions hosted by SNVA each year. It also fulfills honour guard duties with the City of Toronto Emergency Medical Services for graduation and Canadian Citizenship ceremonies.

The band has had the privilege of playing with The Canadian Massed Bands at Edinburgh Castle in Scotland in 2001 and 2007. In, 2008 the Band was invited by the American Legion to play in the 142st Annual Memorial Parade in Gettysburg , Pennsylvania, the oldest Memorial Day Parade in the United States.

The Band proudly is celebrating it’s 50th Anniversary in 2019. 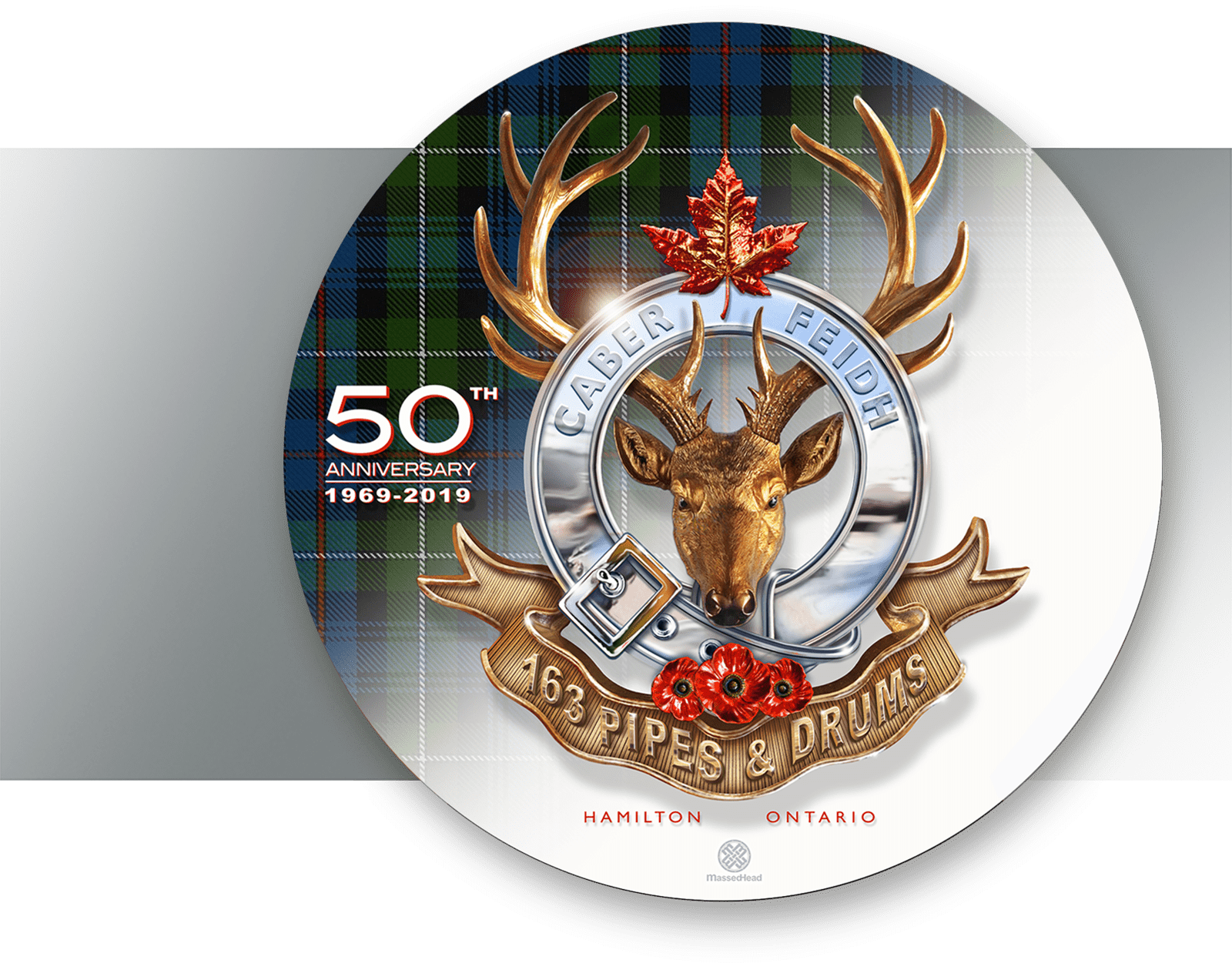 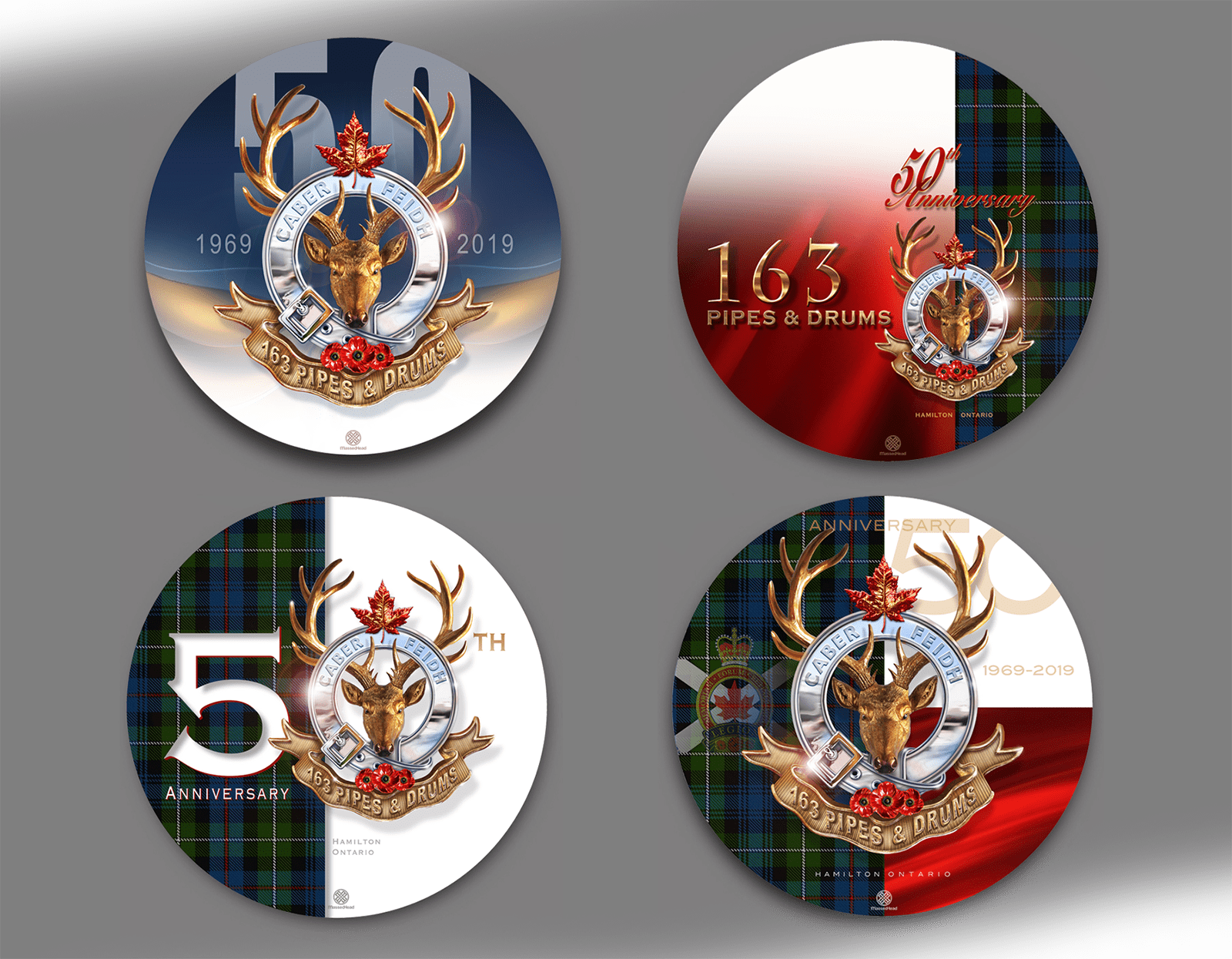 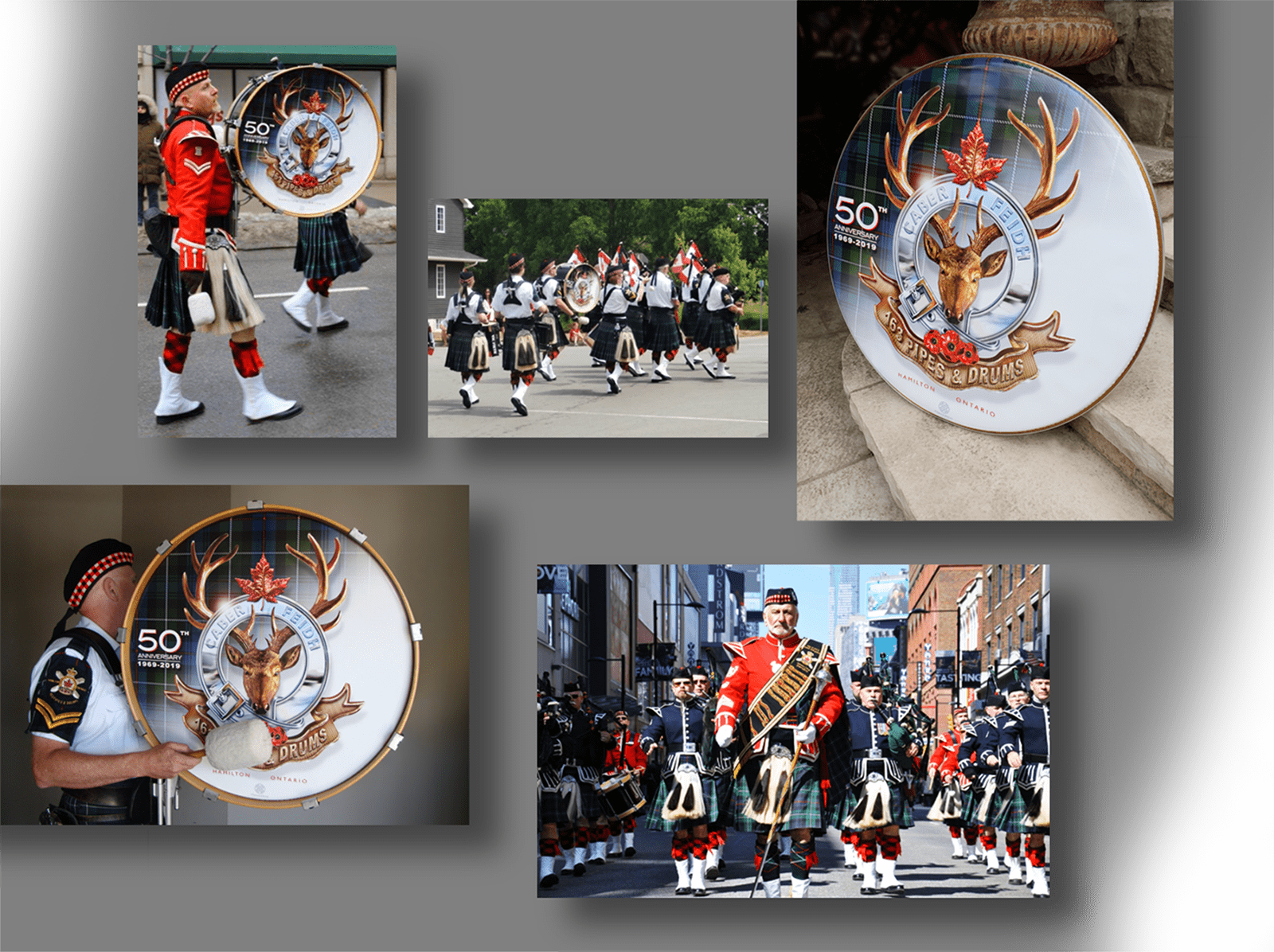